The Queen had a bar at Buckingham Palace but shut it down after staff got 'too worse for wear', Channel 5 documentary claims

Back in the day, Buckingham Palace was the place to be if you fancied a few drinks but unfortunately that's not the case any more.

The Queen once had her very own private bar at Buckingham Palace but had to shut it down, according to a brand new documentary on Channel 5.

The four-part show, which is called Secrets Of The Royal Palaces, explained that the Queen's gaff did indeed have its very own place to get boozy, but that it had to be shut down due to the staff getting too drunk.

READ MORE: The Queen uses this £550 Dyson fan to keep cool at the palace

The brilliant discovery was found after Dickie Arbiter, who used to work as a press secretary for the Queen revealed the bar was closed down due to the palace workers getting "too worse for wear".

The hilarious news comes as a bit of a shock, but it's not too unsurprising once you consider how many workers there are at the palace - almost 200 - they need to unwind somehow!

Dickie added that the royal family "had to get rid" of the bar though, what a shame.

Her Royal Highness is famed for loving a drink every now and again and has been pictured a fair few times enjoying a drink.

The 93-year-old's favourite is a gin and Dubbonet according to her former chef, Darren McGrady... she has good taste.

He revealed to CNN that Her Majesty doesn't drink every day, and hardly ever in the day.

The Channel 5 documentary which airs later on this month, also reveals the British royal has an ATM machine installed in the palace.

However, it is unknown if the Queen has ever used it.

Buckingham Palace has a whopping 775 rooms, over 50 bedrooms and just under 80 bathrooms - impressive.

Apparently there is also a staff Post Office, a doctor's surgery and a swimming pool for staff to enjoy.

Put the kettle on Liz, we're coming over! 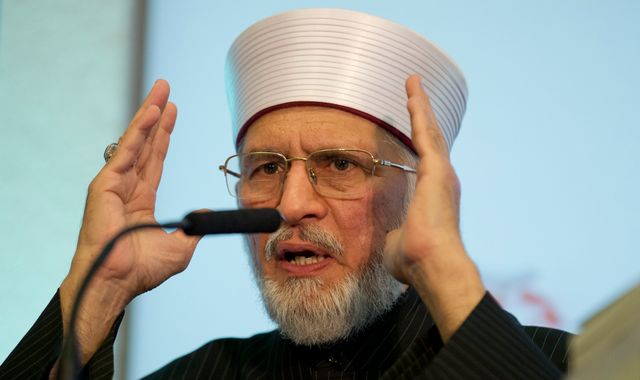 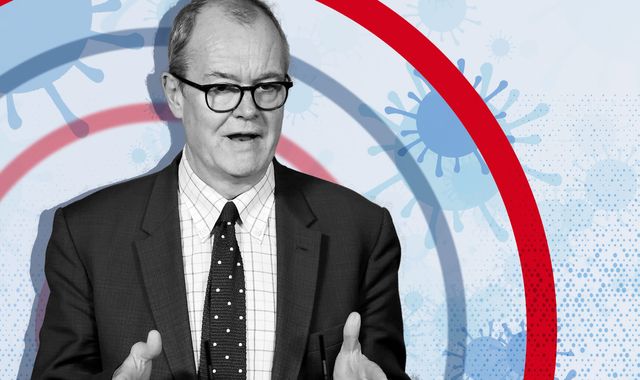