The Duke and Duchess of Cambridge look so loved-up in behind-the-scenes pictures from the Earthshot Prize Awards.

Kate Middleton, 39, and Prince William, 39, have shared a picture of a rare moment of PDA, and it couldn't be sweeter.

The Duke and Duchess of Cambridge, who are parents to Prince George, Princess Charlotte and Prince Louis, are not known as the most affectionate royals, but every now and again they treat us to a moment of intimacy.

The most recent was this week as the couple shared some behind-the-scene pictures from the Earthshot Prize Awards, which took place on Sunday, October 17.

Days after the event, Kate and William shared three black and white pictures from the event, and one in particular has tugged on the heart strings of the public.

The first image shows Kate and William laughing as they walk out from behind some curtains, while the second show the Duke of Cambridge backstage moments before he took to the stage.

However, it was the third and final image that really got people talking.

The picture is shot from the back, and shows Kate placing a loving and supportive arm around the her husband's back.

In the beautiful shot, Kate and William can be seen looking lovingly into each other's eyes.

Since the pictures have been posted on the Duke and Duchess of Cambridge's Instagram account, fans have been showering the couple with compliments.

One person wrote: "These two are relationship goals!", while another added: "Such sensitive images highlighting their commitment to the project and each other."

A third person commented on the pictures: "I love the third shot! I don’t see the Duke and Duchess. I just see a couple in love."

A post shared by Duke and Duchess of Cambridge (@dukeandduchessofcambridge)

A brief timeline of Kate and William's romance

2007: Kate and William split for a short time before reuniting

2010: Kate and William announce their engagement 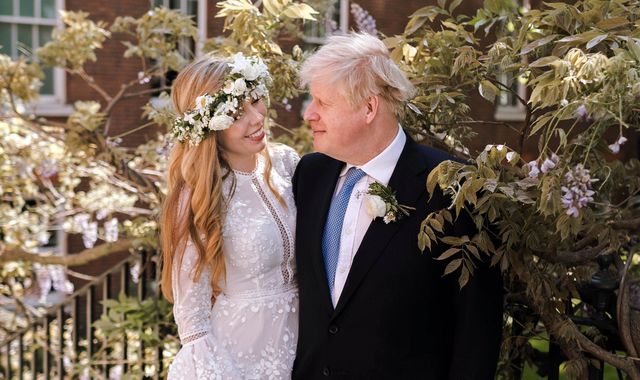