Meghan Markle reportedly opted out of throwing a lavish birthday celebration over the weekend due to the backlash she faced over her extravagant £300k baby shower.

The Duchess of Sussex, who turned 38 on Sunday August 4th, allegedly shunned a glamorous party and instead kept things low-key to avoid criticism, according to reports.

The mother-of-one is thought to have marked her special day in private with husband Prince Harry and their baby son Archie, who was born on May 6th 2019.

Her decision for a quiet family affair is said to be down to the controversy surrounding her pre-birth bash, which saw her rub shoulders with a string of celebrity pals, including Serena Williams, Amal Clooney, Jessica Mulroney and CBS anchor Gayle King.

"The Clooneys clan will be in Villa Oleandra on Lake Como and the Sussexes will not want to be seen enjoying more of their lavish hospitality after the PR disaster backlash post the US baby shower."

Wishing HRH The Duchess of Sussex a very Happy Birthday 🎂 • ‘Happy Birthday to my amazing wife. Thank you for joining me on this adventure!’ - Love, H Photo©️PA/Doug Peters

Meghan's ritzy pregnancy party took place in the $75,000-a-night Grand Penthouse at the Mark Hotel in New York City back in February.

The flashy five-hour event was rumoured to have cost hundreds of thousands of pounds – something that sparked fury among the public and reportedly even angered certain members of the royal family.

The former Suits actress was criticised for allegedly arriving in a private jet to attend her pre-baby celebration, which is though to have featured a harpist, a candy floss machine, edible gifts and a flower arranging lesson.

Rumours put her absence down to their alleged feud, but reports later claimed it was simply down to conflicting royal schedules.

Royal Ascot: Queen waves to the crowd as she arrives to cheer on four of her horses 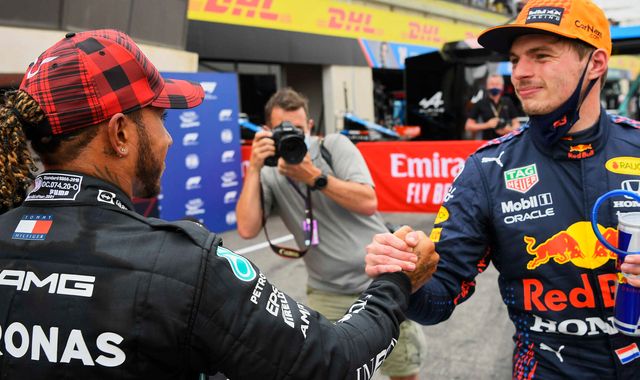