On average it takes seven minutes from walking through the pharmacy door to seeing a pharmacist, which makes it one of the fastest way to access health care here in Cornwall.

They can give confidential expert advice and treatment for a range of common illnesses and complaints, such as skin conditions like rashes and eczema, coughs, colds, sore throats and allergies, nappy rash, water infections in women and sticky eyes in adults and children.

It’s as Pharmacists have revealed the top ailments and injuries ahead of the Bank Holiday.

Jellyfish stings that have inflicted blisters and a hand injury caused by an aggressive seagull are all among the list of most frequent reasons people have made a visit to their pharmacist this summer.

It’s usual for a pharmacist to see these sorts of rashes and bites during the summer and a lot of people will panic about it but they can usually be easily treated with over-the-counter remedies recommended by a pharmacist.

Especially this weekend it can also be a way to relieve pressure off our already stretched NHS services here in Cornwall.

Check the list below to find the nearest pharmacy to you.

For full details of opening times and contact details visit: 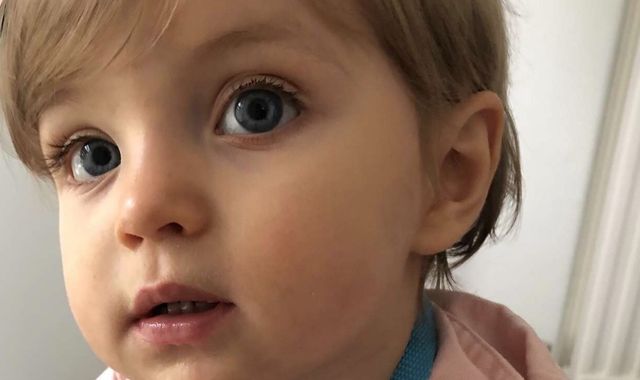