The Duke and Duchess of Cambridge kept a candid demeanour as they attended the world premiere for No Time To Die in London, but did end up posing for the cameras.

Kate Middleton, 39, and Prince William, 39, joined a host of celebrities at the Royal Albert Hall for the premiere of No Time To Die on Tuesday evening, and even walked the red carpet.

The Duke and Duchess of Cambridge, who left Prince George, Princess Charlotte and Prince Louis at home, looked relaxed as they arrived at the venue with Prince Charles and Camilla, the Duchess of Cornwall.

And while the event appeared to go off without a hitch, eagle-eyed royal fans will notice that Kate and William – as well as Charles and Camilla – appeared to have 'broken royal protocol' by posing for the cameras at the event.

While the royals looked candid and relaxed for most of their appearance, there was a moment when the foursome lined up for pictures on the stage of the premiere's red carpet.

This is something that does not usually happen with the royals at red carpet events, as they prefer to keep a lower profile.

Before the event, we spoke to etiquette expert William Hanson, who told us the real reason the royals usually avoid the practice.

He added: "They may be celebrity-adjacent in the media world we are now, but as soon as they start deliberately posing for photographs, and working out which angle works best, showing off what they are wearing, it slightly cheapens the monarchy.

With that in mind, Kate and William as well as Charles and Camilla technically broke some royal etiquette rules, however, we're sure they won't be scolded for simply standing in a line for the crowds.

In fact, it is possible that the picture opportunity was pre-arranged by the royals and was simply a nice chance for them to appreciate the crowds.

In a similar way to the 'no posing' rule, royals are also banned from taking selfies with members of the public and signing autographs.

Autographs are discouraged due to forgery reasons, while selfies are not appropriate as it involves someone turning their back to a royal family member.

It has also been reported that The Queen, for example, would much rather have eye contact with someone and be able to engage in person. 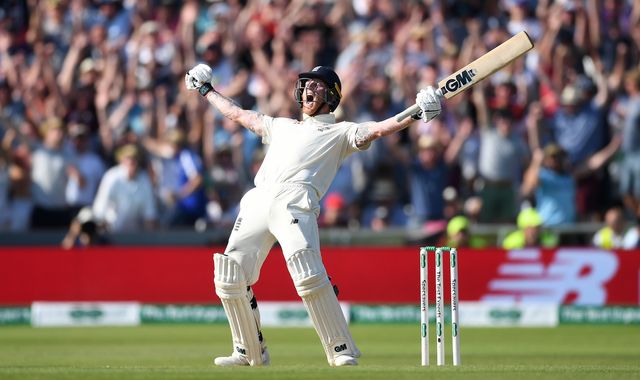 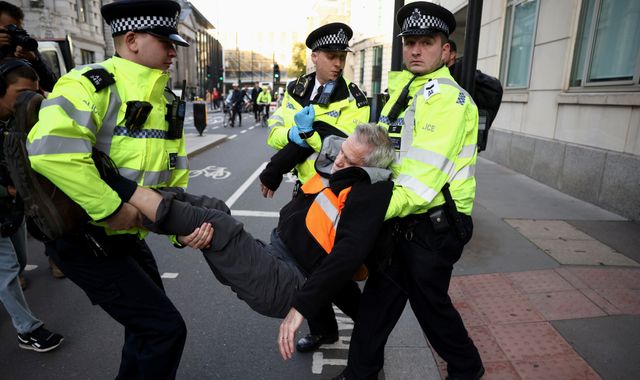