Reports questioning how much Nicola Sturgeon knew about sexual misconduct allegations against her predecessor Alex Salmond are an "attempt to smear" the Scottish First Minister, it has been claimed.

A spokesman for Ms Sturgeon hit out at suggestions she was aware the Scottish Government was investigating claims against the former first minister before a meeting with him.

The SNP leader has previously told MSPs she only became aware of the misconduct allegations when Mr Salmond told her about the probe when they met on April 2 2018.

She subsequently met him on two further occasions and had two telephone discussions with him.

On Sunday, the First Minister confirmed she will refer herself to the panel of independent advisers to consider whether her actions breached the ministerial code of conduct.

The Sun newspaper reported Ms Sturgeon was aware of the complaints before the April 2 meeting, which took place at her Glasgow home.

Her chief of staff Liz Lloyd was also present at that meeting, with The Times reporting she advised Mr Salmond not to stand if there should be a snap election because of the sexual harassment allegations - which are strongly denied by the former first minster.

He added: "Suggestions by Mr Salmond's 'insiders' that the First Minister knew about the investigation before April 2 are not true.

"The suggestion put to Ms Sturgeon's Chief of Staff by the Times, that she knew of complaints when she met someone who could be described as an intermediary for Alex Salmond on March 6, is also not true.

"Given that issues around the First Minister's meetings with Mr Salmond have been referred to the independent advisers to consider, we will not comment further.

"At the heart of this matter remains the fact that complaints were made that could not be swept under the carpet - and the First Minister and Scottish Government will not say or do anything which might risk prejudicing the police investigation."

Opposition leaders at Holyrood have been questioning Ms Sturgeon's involvement since the Scottish Government settled a legal case brought by the former first minister over the handling of the misconduct allegations.

That left the Scottish Government facing a legal bill of up to £500,000 after the Court of Session ruled it was "unlawful" the person appointed to head up the Government investigation had prior contact with the two female complainers.

Ms Sturgeon has insisted she "acted appropriately and in good faith throughout, and in compliance with the Ministerial Code at all times".

On Sunday, she said that having "reflected carefully" on the matter it was "important for Parliament and the wider public to be assured of that", as she announced she had decided to refer herself to the Independent Advisers on the Ministerial Code. 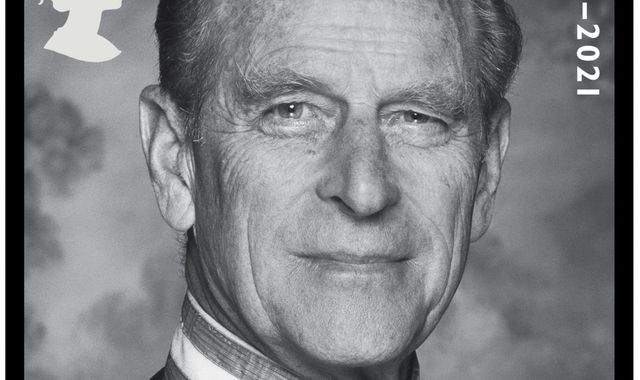