Junk food ads from Asda, Kellogg's, Marks & Spencer and McDonald's have been banned after they were discovered on children's websites and YouTube channels.

KFC, KP Snacks, Lidl and Pringles were also caught in the compliance sweep by the Advertising Standards Authority (ASA), which used child avatars to find ads for food and soft drink products high in fat, salt or sugar (HFSS).

The monitoring found that 2.3% of the 41,030 ads served to child avatars across general interest and youth interest websites and YouTube channels were for HFSS products.

The ASA said that while brands were generally sticking to the rules on websites, there was a problem with a number of HFSS ads on some YouTube children's channels.

The ASA uses child avatars to simulate the online profiles of children in order to identify the ads they see across the internet.

Over two weeks in the run-up to Christmas last year, the ASA captured information on online ads which appeared on 210 websites and 87 YouTube channels in non-logged-in environments.

The Committee of Advertising Practice (CAP) asked the brands to take immediate steps to ensure that the ads would no longer appear.

The companies were also asked to provide information on their systems to ensure their ads were not placed inappropriately in future.

The CAP said it had also asked YouTube to ensure all parties understood the findings and could take the action necessary to avoid repeat breaches of the rules.

The ASA said the monitoring did not identify any clear evidence of HFSS advertisers actively targeting children or using of celebrities or licensed characters to appeal to under-12s.

Earlier, avatar monitoring by the ASA resulted in action against five gambling operators.

ASA chief executive Guy Parker said: "The problematic ads we found were relatively few in number, compared to the total served, but we'll take action in respect of any ad for high fat, salt or sugar food and soft drinks which is found to be directed inappropriately at children.

"We'll be following up with similar compliance sweeps in the future."

"We're reviewing the findings of the report and will continue to work with the ASA, as well as providing materials and training to advertisers so that they can reach the right audience on YouTube."

"We get that more needs to be done, so that's why in January this year we decided to act. We voluntarily introduced another layer of protection for our adverts on YouTube over and above what the platform can provide us with.

"We now have a whitelist of YouTube channels which we won't advertise on as their content could be considered to be targeted at children."

McDonald's said: "As noted in their findings, the ASA identified no evidence that McDonald's advertising deliberately targeted children.

"We are extremely disappointed that YouTube was failing to meet our standards, which go above and beyond industry standards. As a result we suspended all advertising on the platform, and are now running just one small test through a third party to understand whether YouTube's updated safeguards will meet our stringent guidelines."

Andrew Opie, director of food and sustainability at the British Retail Consortium, said: "The ASA report is clear that retailers were compliant with the CAP rules on advertising to children, and were not found to be actively targeting children with HFSS food adverts.

"However, it is clear that some platforms, such as YouTube, need to work more closely with retailers to ensure that such advertising does not end up being shown to younger audiences." 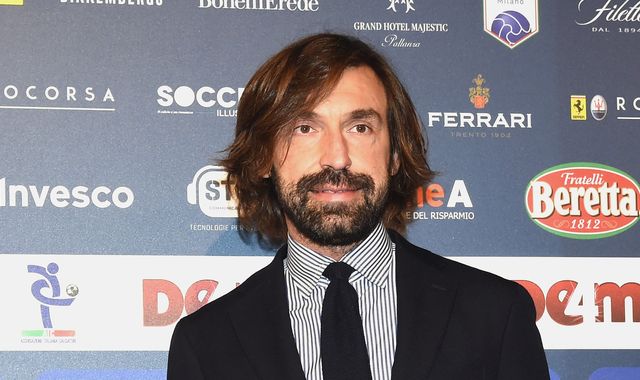