Violent incidents in Scotland such as serious assault and attempted murder have dropped by more than a third in a decade, according to new analysis.

It states 89% of the total drop in violence has been due to fewer cases in the west of Scotland - particularly in and around Glasgow.

Serious assaults are also now less likely to involve a weapon, despite still accounting for more than half the cases, while the average age of victims is now 31 compared to 27 a decade ago.

Justice Secretary Humza Yousaf welcomed the figures, saying: "This research highlights the positive impact of our investment in early intervention in reducing violent crime and saving lives - particularly among young men in the west of Scotland - who historically have been at the highest risk of falling victim to violence.

"Our public health approach to reducing violence has garnered interest from London and elsewhere in the UK, as well as from the World Economic Forum."

The report also found most serious assaults are still against a male victim (80%), although these cases fell 41%, while there was little change in the number of female victims.

Most male victims are seriously assaulted by an acquaintance, with 55% of incidents compared to 23% involving a stranger, while just over half of female victims (52%) were found to be assaulted by a partner, ex-partner or relative.

Mr Yousaf added: "Despite this progress, we are working closely with police and others to tackle violence wherever it persists, and that includes keeping women and girls equally safe.

"We have strengthened the law, giving police, prosecutors and the courts greater powers to tackle various forms of domestic abuse while investing in preventative projects, including in schools and other education institutions, to promote positive relationships among young people."

Alcohol was also still seen as a factor, with almost two-thirds of serious assaults in 2017-18 involving drink.

"There is absolutely no room for complacency and we continue to invest in Police Scotland, the Scottish Violence Reduction Unit and other prevention initiatives.

"At the same time, it is also clear that all of us in society - families, friends, educators and employers - have a role to play in eradicating violence in all its forms." 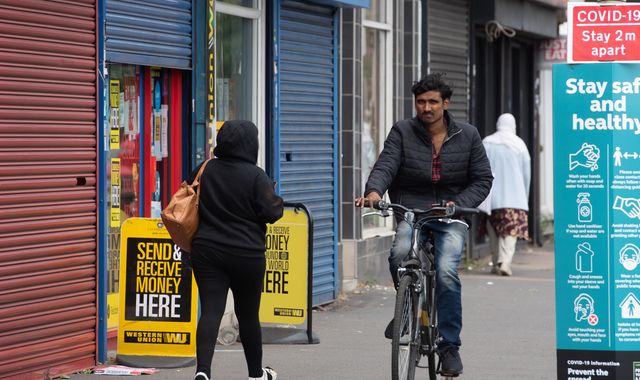