A second man has been charged after two men were stabbed in Chelmsford city centre earlier this month.

Both victims were seriously injured in the attack in Kings Head Walk on Thursday 8 August.

19 year old Harry Peirson, of New Writtle Street in the city, is accused of affray and GBH with intent. 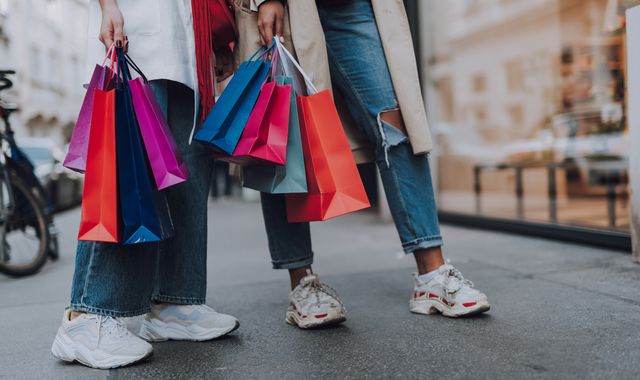 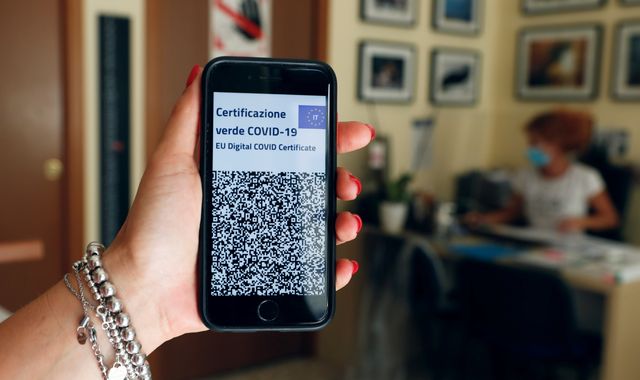