The girl was rescued by helicopter in a £7,000 operation after she drifted out to sea - but the parents billed the organisation for the Lilo left behind

The parents of a girl saved by helicopter after she drifted out to sea have sent the Royal National Lifeboat Institute (RNLI) a bill for the £7 lilo that they left behind during the rescue operation.

After she drifted out to sea on the inflatable, the RNLI launched a £7,000 mission to save her - which they did successfully, even roping in a helicopter to get her back to mainland Cornwall.

However, the rescuers were stunned to later on find that they parents had BILLED them for the £7 lilo they left behind when saving her life, Bristol Live reports.

Mike Carter, president of the RNLI branch, said a rescue helicopter was sent out to rescue the girl, and a crew member jumped into the water to reach her. They left the lilo behind when they brought her back to the coast.

He said: "A family visiting Porthleven purchased a lilo from a local shop and went to the beach.

"There was an off-shore wind and the parents immediately experienced their child waving goodbye as the lilo went further and further out.

"The coastguard scrambled the SAR helicopter which was soon on scene.

"The diver jumped from the the helicopter and saved the child. He instantly put a knife through the lilo to save any further drifting and they were both winched to safety."

Mike said that the rescuer replied saying they would happily pay - if the family paid for the cost of launching the helicopter.

He added: "Two weeks later the commanding officer of 771 received a request to pay an invoice for £7 the cost of the lilo.

"The CO wrote replying: 'I will be happy to pay your invoice on receipt of payment for the helicopter rescue £7,000.' No response was received."

Mike also issued a warning to parents of kids using inflatables in the sea, saying: "Inflatable unicorns, watermelons, dinosaurs, you name it, we’ve seen it.

"Keep your floating friends for the pool. They may pose well for Insta, but they can also pose a danger when up against strong currents and wind, sweeping you out to sea.

"Remember, supervise kids and call #999Coastguard if you spot an inflatable drifting at sea or yours gets blown away." 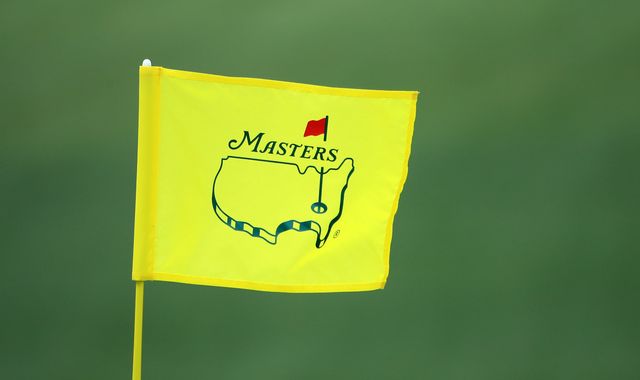 The Masters to be played behind closed doors in November 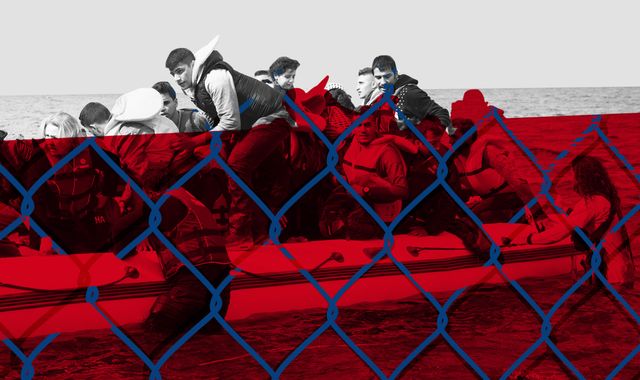