The Duchess of Sussex already has a lavish gift for her and Prince Harry's baby.

The newlyweds, who are expected to welcome their unborn tot in Spring 2019, touched down in Australia as part of their royal tour and were inundated with baby gifts from well-wishers.

However, it appears that Meghan may have already invested in a lavish gift for her unborn - if it's a girl.

According to an interview in 2015, the former actress treated herself to a £4,800 Cartier watch, after she learned that American legal drama Suits had been commissioned for a third series.

READ MORE: Meghan Markle will miss out on this pregnancy tradition as a royal

Meghan told Hello: "When I found out Suits had been picked up for our third season – which, at the time, felt like such a milestone – I totally splurged and bought the two-tone version [of the watch]."

"I had it engraved on the back, 'To M.M. From M.M.' And I plan to give it to my daughter one day. That's what makes pieces special, the connection you have to them."

Megs was pictured filmed the Cartier Tank Française during many of her Suits episodes.

Meghan and Harry, who have been married for five months, broke their pregnancy news to various guests at Princess Eugenie's royal wedding on Friday 12th October.

It was the first time the couple had been back to St George's Chapel since their wedding on May 19th this year. 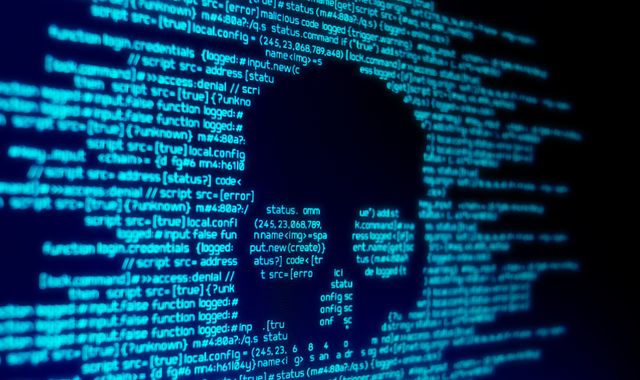 Veteran Darktrace chairman to step down ahead of $5bn float 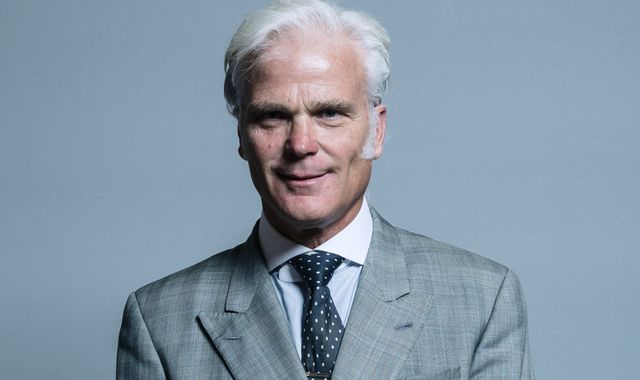