Government minister Jackie Doyle-Price says she will look into the issue.

A government minister has pledged to step in over 'failing' mental health services in Cumbria.
Local MP Tim Farron has received a promise from a Government minister to intervene over the failing Cumbria Partnership Trust.
Tim met with Jackie Doyle-Price, the Parliamentary Under-Secretary of State for Health, earlier this week to discuss the deteriorating state of mental health services in South Cumbria.
A recent investigation found that some young people in the county are waiting more than a year for treatment by child and adolescent mental health services (CAMHS).
The investigation also found that some young people who were referred to CAMHS for self-harm had attempted suicide after waiting at least 10 months to be seen.
During the meeting, the minister said she was 'horrified' by the situation in Cumbria and promised to personally intervene with the Trust, saying that 'poor performance is often linked to poor governance'.
Tim said: "Cumbria's mental health trust is disintegrating.
"They tried to offload the management of mental health services in the south of the county to the trust in Lancashire, until Lancashire were given a poor CQC report.
"Now we are in a position where we have our mental health services run by a trust that doesn't want to run them.
"People in South Cumbria with mental health problems deserve to have the best quality mental health services, but you're not going to get that if the people responsible for those services are trying to wash their hands of you.
"So I'm really grateful that the minister promised to intervene so that people are able to get the help they need and deserve." 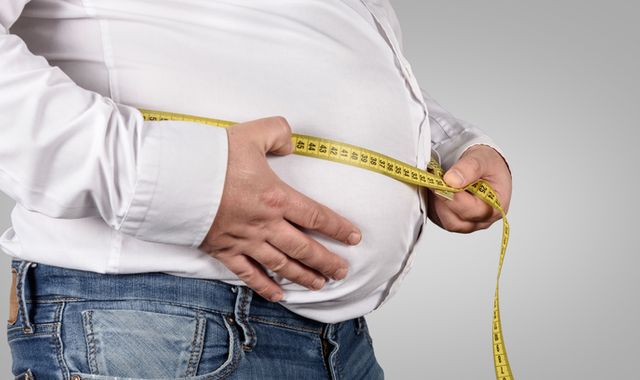 What time is the Budget announcement today?