Baby falls to floor as man headbutted at train station

A man was headbutted in an unprovoked attack at a Glasgow railway station, British Transport Police said.

The man, holding a pram with a baby inside, was standing next to his partner on the platform when he was attacked shortly after 5pm on Thursday February 28 at Argyle Street station.

He was headbutted by another man and the assault caused the baby to fall out of the pram and onto the platform floor.

Both parties then boarded the 5.07pm service to Cumbernauld, with the suspect leaving the train at Cambuslang station in South Lanarkshire.

BTP officers are now appealing for anyone with information to come forward.

The man is described as white, aged between 20 and 25, of slim build and had black hair shaved at the sides.

He was wearing a black puffer jacket, light grey trousers, tan shoes and was carrying a black backpack. The inside of the jacket's hood was red.

Officers are keen to speak to another man who entered the station with the suspect but was not involved in the incident.

They also want to trace a woman who helped the victim and his family off the train at Hamilton West station. 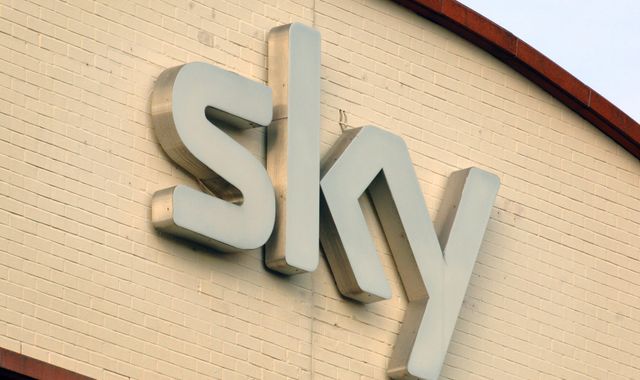