Woman in court accused of trying to kill pensioner

A woman has appeared in court charged with the attempted murder of a pensioner who was found seriously injured on his doorstep.

Jennifer Brown made no plea at Glasgow Sheriff Court on Monday in relation to the incident.

It is reported to have happened at 10.30pm on Tuesday and involved a 76-year-old man being disturbed at his front door in Elliston Avenue, Priesthill, in the city.

The 34-year-old was charged with assault to injury and the danger of life and attempted murder.

She was held in custody for further examination and is expected to appear again within eight days. 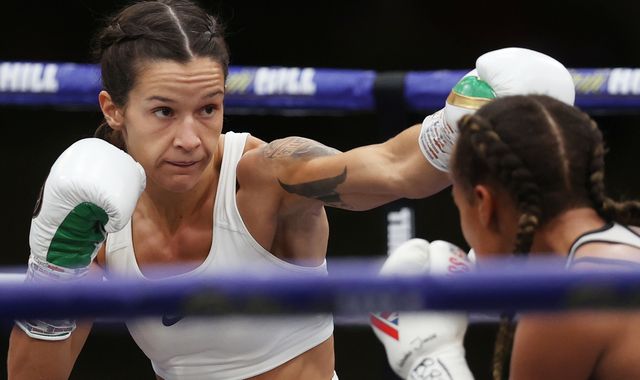 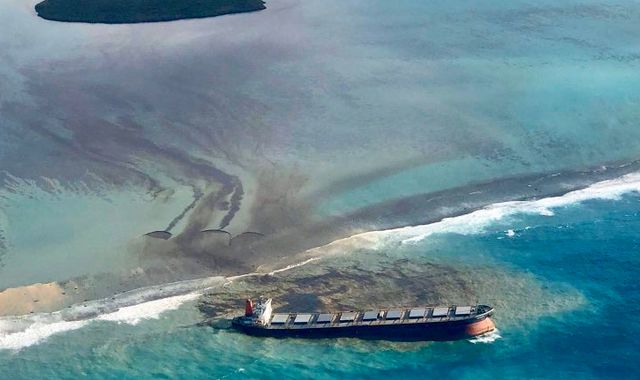