Man kills seagull for trying to steal his chips

A man has been sentenced for killing a seagull that tried to steal his chips on a day out in Weston-super-Mare.

64-year-old John Llewellyn Jones, who is from Cardiff, attacked the bird after it knocked them out of his hand last summer.
He caught the gull by the leg and threw it into a wall, killing it. 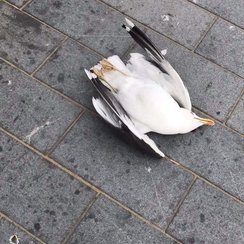 Jones was found guilty of a Wildlife and Countryside Act 1981 offence at North Somerset Magistrates court. He had pleaded not guilty.
He was sentenced to a 12-week curfew, which means he is not allowed out between 8pm and 8am. He was also told to pay £750 in costs and a £85 victim surcharge. 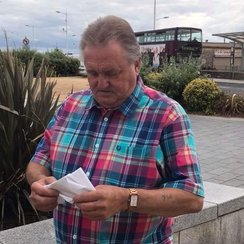