A man who lost 3 of this brothers to HIV after they were given infected blood products as part of their treatment, has told an inquiry who his family were vilified and branded the "AIDS family".

John Cornes, from Kingsheath, compared the abuse that he and his siblings endured to the treatment the Irish received in the aftermath of the Birmingham pub bombings in 1974, explaining how the grave of one brother was defaced by vandals.

He told an Infected Blood Inquiry in Leeds how he remembered being treated with the frozen blood product cryoprecipitate as well as Factor VIII blood-clotting products in the 1970s to treat haemophilia.

The contaminated blood scandal has been labelled the worst treatment disaster in the history of the NHS.

Thousands of patients were infected with HIV and hepatitis C through contaminated blood products in the 1970s and 1980s, and around 2,400 died.

When asked what information he was given about treatments by doctors, Mr Cornes, who started attending the city's Queen Elizabeth Hospital at the age of 15, said: "We weren't given none.

"We didn't ask the question. They didn't come forward with the possibilities of how it could affect us in the future."

Discussing the day that his brother, Gary, realised that he had HIV, Mr Cornes said: "He was sobbing his heart out."

The inquiry heard how Gary passed away on Remembrance Sunday 1992 aged 26, leaving behind his wife, who herself died in 2000 after contracting HIV from him.

Just a month after Gary had been diagnosed with HIV, another of his brothers, Roy, was told that he too had the condition, and he also died at the age of 26 in May 1994.

He told how Roy, between being diagnosed and his death, inadvertently infected a girl with HIV, who died before he did.

Mr Cornes said that the "press got hold of it" and "came down on the family", saying: "In Birmingham, we were known as the scumbags, [and] the AIDS family."

Mr Cornes went on to explain how he and two more of his brothers were diagnosed with hepatitis C, with one of them dying after suffering a brain haemorrhage which he said was the result of the "stress and anxiety" of the illness.

The inquiry, which is due to sit in Leeds until the end of next week, continues. 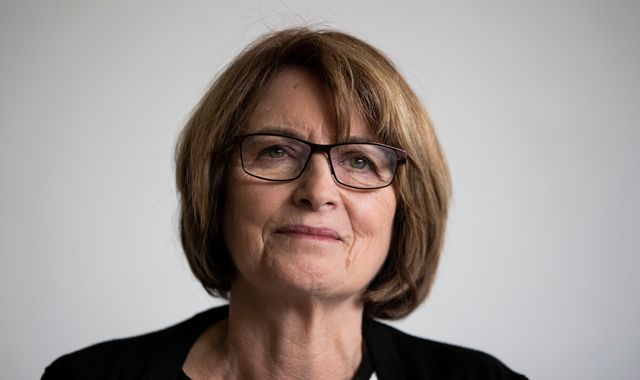