A man has been charged with causing death by dangerous driving after a crash in Bearwood.

Serving West Midlands Police Community Support Officer Holly Burke was off duty at the time of the crash on Lordswood Road on Tuesday (22nd) night.

Despite the efforts of paramedics, the 28 year-old died at the scene.

Her family has been informed and is being supported by West Midlands Police.

Darren Ogom, of Longdales Road in Kings Norton, has been charged with causing death by dangerous driving, driving without a licence, driving with no insurance and failing to stop for a police officer.

The unemployed 42-year-old has been remanded into custody and is due to appear at Birmingham Magistrates Court this morning.

The incident is being investigated by the Independent Office for Police Conduct (IOPC).

A terrible day for all @WMPolice a huge loss to the force and her local neighbourhood. This is nothing compared to the heart break for her family. https://t.co/x0q0xWzbn4

A spokeswoman for West Midlands Police said: "Despite the best efforts of police and medical professionals, 28-year-old Holly sadly died at the scene.

"Her family has been informed and are being supported at this time." 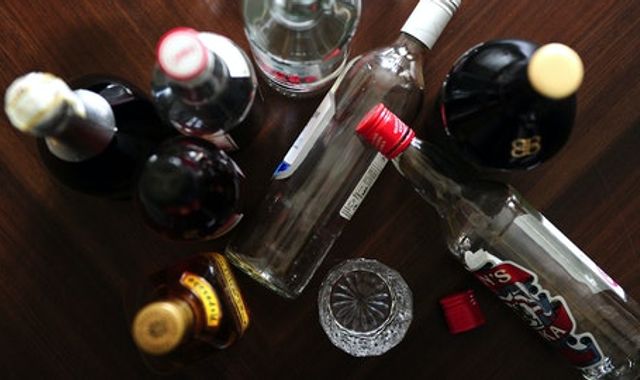 COVID 'the straw that broke the camel's back': Big increase in alcoholic liver disease deaths during pandemic