Police are investigating after a man was stabbed during an attempted robbery in the Bearwood area of Smethwick.

The attack was reported at around 4.40pm on Tuesday (27th August) and officers were immediately sent to the scene.

An 18-year-old was found on Norman Road at the junction with Pheasant Road with stab wounds to his back and abdomen.

It's understood he was attacked by two men on a bridge close to Broadmoor Avenue, but managed to make his way to a friend's house nearby where the emergency services were called.

He was taken to hospital where his injuries are not believed to be life-threatening or life-changing, and he's currently in a stable condition.

West Midlands Police has launched an investigation. A cordon was in place for some time to allow for forensic investigators to collect evidence. A car has also been seized for analysis. 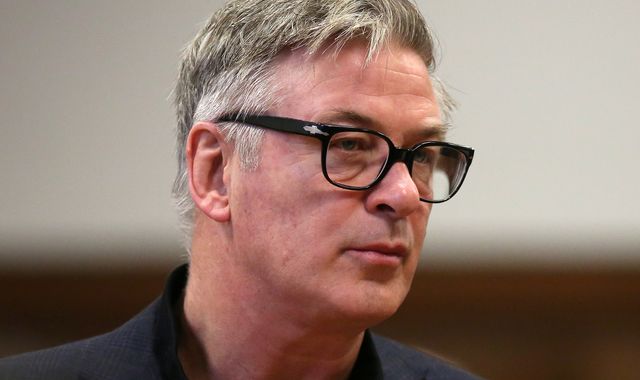 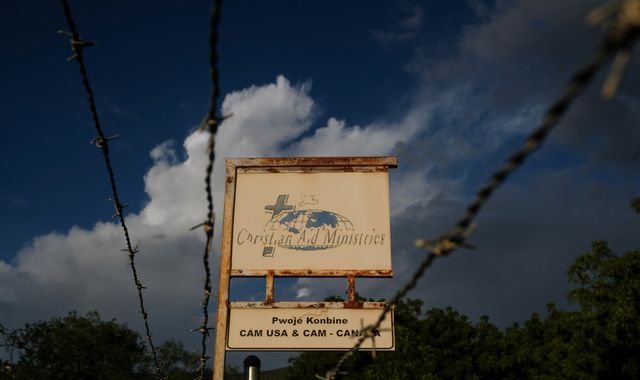 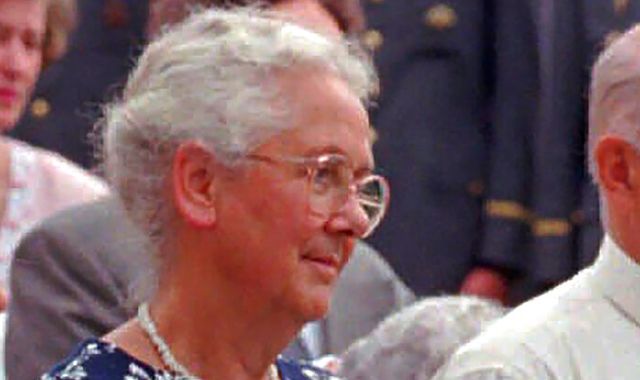