Norfolk businessman sentenced over the death of a worker

A businessman convicted over the death of a worker at a skip hire firm near Attleborough has been sentenced.

The charges related to the death of James Criddle (pictured) on 15th May 2017.

Baldwin had been charged with manslaughter, which he denied and was acquitted of by a jury. He was found guilty of neglect in failing to discharge a duty under the Health and Safety Act.

The company, Baldwin Skip Hire, had previously pleaded guilty to a charge under the Health and Safety at Work Act 1974 for failing to discharge general health, safety and welfare.

Appearing at Norwich Crown Court today (Friday 17 May 2019) Baldwin, of Silver Street, Besthorpe, was sentenced to 12 months imprisonment and the company Baldwin Skip Hire was fined £75,000.

Mr Criddle was operating a screening machine at the Besthorpe-based business when his clothing became trapped in exposed moving parts, causing him to suffocate.

The court heard the screening machine, used to separate waste material of different sizes, had been purchased second hand and arrived on site with no operating manual or similar documents on how to use the machine safely.

Detectives from the Norfolk and Suffolk Major Investigation Team launched an enquiry, working alongside the Health and Safety Executive, resulting in charges being brought against the company and managing director.

Detective Chief Inspector Stuart Chapman, from the Major Investigation Team said:
"I cannot over emphasise the importance of having the appropriate safe systems of work in place and that machinery is safe to use.

In this case, the machine used was purchased by Baldwin and put into use in an unsafe condition including missing guards resulting in the tragic consequences we have seen.

This has been devastating for the family and friends of James and my thoughts continue to be with them in what has been such a difficult time."

In a statement, James' family said:
"Jimmy (James) was one of life's decent people. He was kind, caring, loving and would help anyone. He was a son to Naomi, loving partner to Holly, brother to Alan and father to his daughter Lexi.

On the 15th May 2017 his life was brought to a premature, shocking and sudden end - and that is so unfair. It was a death that shouldn't have happened and could so easily have been prevented.

We hope that lessons will be learned to ensure such a terrible tragedy never happens again. Jimmy will be desperately missed by all his family and friends. No sentence today can bring him back.

We, as a family, would like to take this opportunity to thank those who have stood by and supported us throughout. That includes the staff from Norfolk Police and our legal teams.

For almost two years, our lives and grief have been on hold. We will never come to terms with our devastating loss and sitting through the recent trial has re-opened old wounds.

We would please ask again that we are left in peace to grieve and, if possible, attempt to get back to some sort of normality." 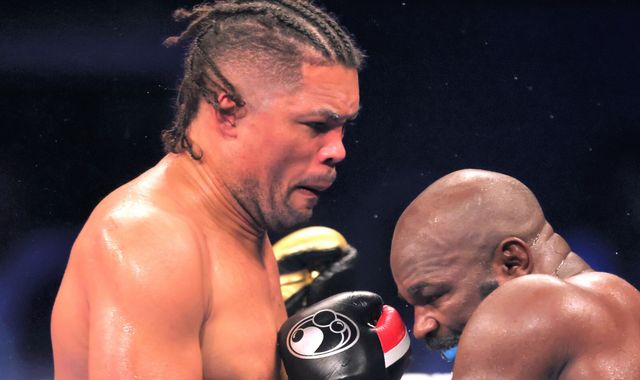