A 22 year-old man from Brackley has pleaded guilty to the murder of Augustus Davies in the town last summer.

He was due to stand trial charged with murder and entered the guilty plea at the start of proceedings.

A post mortem examination found that he died as a result of multiple stab wounds to the neck.

“This was a despicable crime that has devastated a family and shaken the whole community. Brackley is a beautiful town and this was a totally isolated incident involving a few people who were involved in the drugs trade and subsequently showed the devastation and violence that this lifestyle brings.

Having received the report that Gus was missing, it was clear that this was going to be an extremely complex investigation.

I would like to recognise the dedication and professionalism shown in the team which included detectives, crime scene managers and scientists, intelligence analysts and lawyers.

Without them and the high quality of work conducted, we would not have arrived here today.

Particularly, it has been an immensely difficult and distressing time for Gus’s family and friends, and I would like to thank them for their courage and support throughout the investigation and criminal justice process.

They are still coming to terms with the shocking nature of Gus’s death and I hope today’s guilty plea by Field will help bring them some comfort and closure.”

Mr Field will be sentenced on a future date to be arranged. 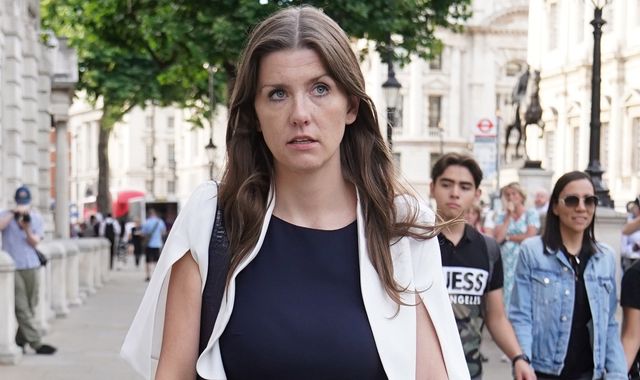