A woman has admitted to all the charges put to her after a woman was knocked over at a Tesco's in Hertfordshire before Christmas.

It was just before 2pm on December 23rd when Hertfordshire Police were called to a report of a car being in collision with several people in the Tesco car park on Harefield Road in Rickmansworth.

A woman has been charged in connection with an incident that happened at Tesco in Rickmansworth on Sunday, December 23, 2018.

Lucy Turner, 32, of Organ Hall Road in Borehamwood, has been charged with the following offences:

Ms Turner appeared at Hatfield Remand Court on Saturday, February 16 and pleaded guilty to all charges. She has been remanded in custody and will next appear at St Albans Crown Court on Friday, March 8. 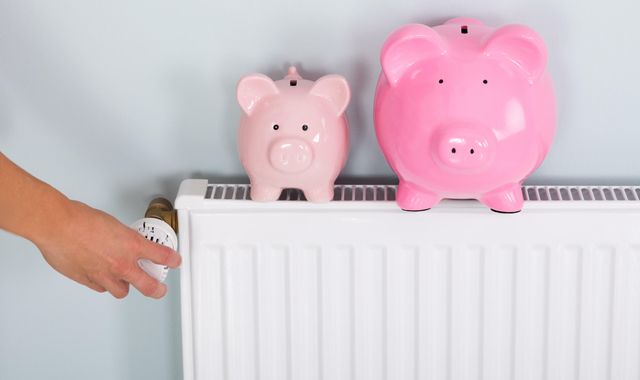