The newest bit of tech from Apple will retail for a fraction of the price of the previous models.

Apple has just announced the newest device drop from their HQ, and it's the iPhone SE 2.

They previously made a model called the iPhone SE in 2016 as a cheaper alternative to the iPhone 6S and 6S Plus, however, it was discontinued in 2018 along with the other two models from that generation.

It's unlike Apple to announce a new phone so early in the year, but analysts have suspected that it's part of a plan to appeal to mid-market customers as Apple's mobile device prices have skyrocketed in the past four years, with the newest models costing around £1,000 to buy outright.

The new iPhone SE resembles the form of the iPhone 8 (launched in 2017) with a 4.7in screen, and a fingerprint ID sensor but not a depth camera for facial recognition like all of past three generations of iPhones have had.

It is powered by the same processor as the flagship iPhone 11 Pro, but lacks multiple rear cameras.

The iPhone SE is priced at $399 in the US and £419 in the UK, a huge step down in pricing compared to all other available Apple modekls.

One analyst has revealed that having a mid-range phone again could help Apple compete for new customers against rivals such as Samsung and Google, who have a strong presence in that market sector.

Dan Iver from Wedbush Securities stated: "Once you buy an iPhone you are more likely to buy another one."

She said: "The second-hand market is pretty vibrant for Apple so are there users who have never have a new iPhone that will want one, and can afford it at this price." 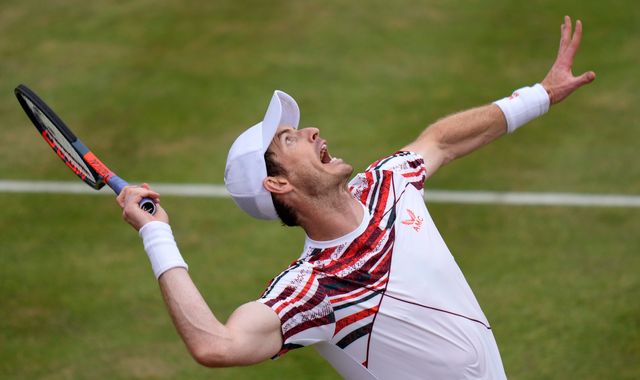 Euro 2020: England qualify for knockout phase without kicking a ball - but Scotland still need a win