Millions are to be caught in extreme floods today - before a scorcher of a heatwave takes over the country.

The UK is set to sizzle when a heatwave arrives later this week, following days of severe flooding across the country.

Parts of the country have seen a week's worth of rain fall within just 60 minutes, but conditions will change on Wednesday as temperatures rise, with 30C on Thursday climbing up to 35C for the remainder of the week.

With temperatures set to soar into the mid-30s Celsius for parts of the UK, the Met Office expects the record for the hottest June day in history to be broken. To do this, the temperature will need to rocket past 35.6, which was recorded in London on 29 June 1957.

Cooler winds are expected to hit the UK from the west throughout the weekend, bringing an end to the heatwave by Monday.

Muggy conditions are expected to last throughout the week, specifically in the evening.

Met Office Chief Meteorologist, Dan Sure, said: "It's going to get hot and humid for some from Wednesday, with the highest temperatures expected across southern and western parts of the UK.

"Not everywhere will see the high temperatures, however, as an easterly breeze will keep North Sea coasts much cooler.

"By the time we get to Saturday, however, North Sea coasts will join much of the rest of eastern UK in seeing temperatures of 27 to 32 Celsius." 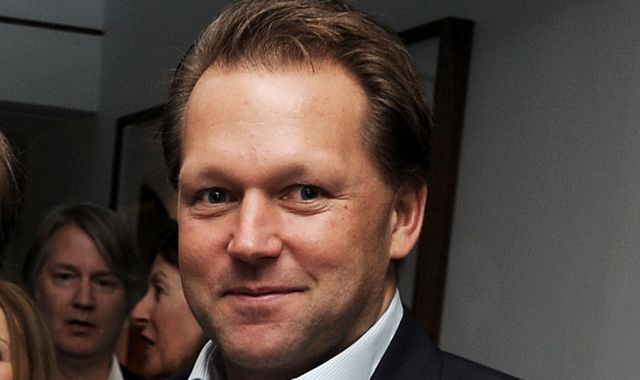 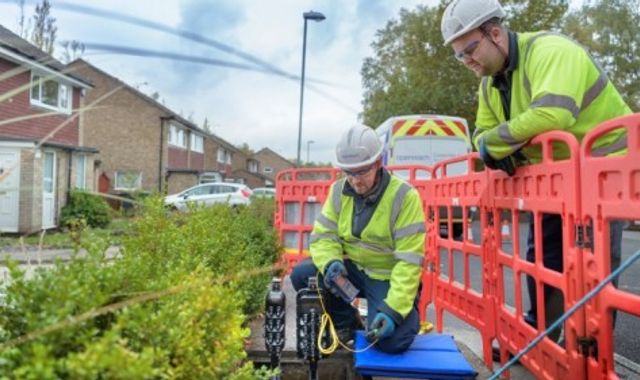