Bus Driver Taken To Hospital After Crashing Into Garden

A bus driver has been taken to hospital after his bus crashed into the garden of a house in Glasgow.

The vehicle hit parked cars before coming to a stop in front of the property in Alderman Road in the Knightswood area.

Emergency services were called to the scene at around 4.55pm on Monday.

The bus driver, a 56-year-old man, was taken to the Queen Elizabeth University Hospital in Glasgow as a precaution.

Four passengers were checked over by paramedics but did not need hospital treatment.

Police said there were no reports of serious injuries. 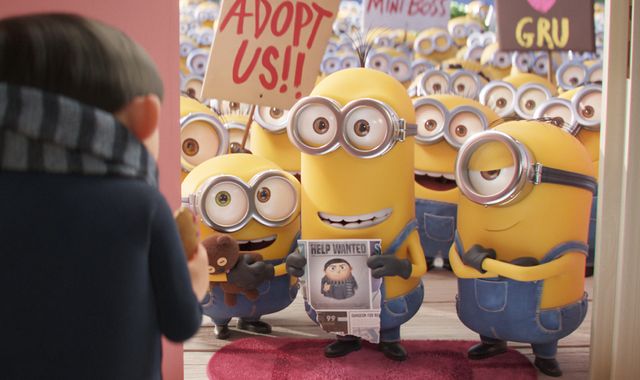