Man hit by car and stabbed in attempted murder

A man is in a stable condition in hospital after being deliberately hit by a car and then stabbed during an attempted murder.

The 21-year-old was standing on Annette Street in Govanhill, Glasgow, around 10pm on Tuesday when he was struck by a dark-coloured Audi that was deliberately driven at him.

It stopped by two other vehicles, a silver Honda Accord and a Mercedes, before the occupants got out and chased him.

He and another man, aged 20, were assaulted before the attackers got back into the cars and headed towards Calder Street.

The pair were taken to Queen Elizabeth University Hospital with the 21-year-old being treated for a stab wound.

Both are described as being in a stable condition.

Detective Inspector Peter Sharp said: "Our inquiries are ongoing to establish more details including the circumstances surrounding this attack and to trace the men responsible.

"This is a busy area and I would like to speak to anyone who witnessed this incident who has not yet spoken to officers, or anyone who has information that will assist this investigation." 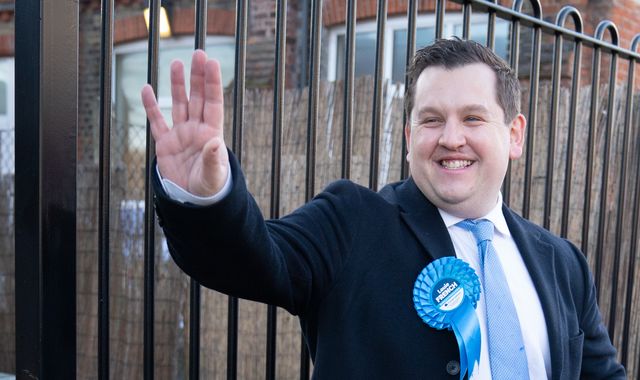