It was not reasonable or necessary for officers to Taser a man outside a pub in Stirlingshire last year, a police watchdog has concluded.

A report by the Police Investigations and Review Commissioner (PIRC) said six officers went to the bar in Quakerfield, Bannockburn, in September to arrest a 28-year-old man.

He was wanted in connection with an alleged assault on two people earlier that day.

After an officer took hold of the man and started escorting him towards the pub door, he ran off and was chased by five officers.

The PIRC report found there was no evidence officers had informed the man he was under arrest.

During the chase, the man is said to have become aggressive and threatening towards the police officers and on a number of occasions challenged them to a fight.

He then challenged the officers again in a nearby car park and refused to get down on the ground.

When moving towards one of the authorised firearms officers (AFOs) on the scene, the officer discharged PAVA spray - an incapacitant spray similar to pepper spray - at the man, which struck him on the face.

Despite this, the man managed to jump over a wall and run back towards the pub.

He was again chased by the officers but before reaching the pub the man stopped and bent down.

Officers told the man to stop what he was doing and get down on the ground but he again challenged them to a fight.

One of the officers then discharged PAVA spray, which again struck the man on the face.

The PIRC report concluded that at that point, the discharge of the PAVA spray was necessary to try to arrest the man without injury to himself or the officers.

Witnesses described the man as being disorientated, rubbing his eyes and walking backwards away from the police officers.

The man was then seen walking backwards with his hands outstretched and his palms facing the officers in front of him.

A specially trained officer (STO) who had chased the man drew her Taser and warned him she had the device.

She then approached him and touched him on the shoulder, which caused him to jerk his right arm up and backwards, before discharging the Taser at the man before he was arrested.

The PIRC report said the man did not appear to be posing an imminent threat to officers at the time the Taser was discharged and in the circumstances, the use of Taser was not reasonable, proportionate or necessary.

Additionally, the report found an officer who was standing immediately behind the man was at risk of being struck by the Taser barbs.

The man was arrested, charged with a number of offences and later convicted.

The investigation was carried out following the training of 500 STOs in the use of Tasers and their subsequent deployment from June 2018.

PIRC recommended the officer who discharged the Taser receives refresher training, as well as that all officers involved in the incident are reminded of arrest procedures and the need to inform people when they have been placed under arrest.

Chief Superintendent Thom McLoughlin said: "All STOs receive rigorous training before they are deployed with Taser and every discharge is referred to the PIRC for independent scrutiny.

"Our officers face increasing threats of violence from people and on this occasion were challenged to a fight by an aggressive suspect.

"Equipping officers in the heart of local police divisions with Taser helps keep their colleagues, and ultimately the public, safe and is in line with forces throughout the UK.

"While learning has been identified on this occasion, Police Scotland is committed to supporting our officers who make difficult, split-second, decisions on a daily basis." 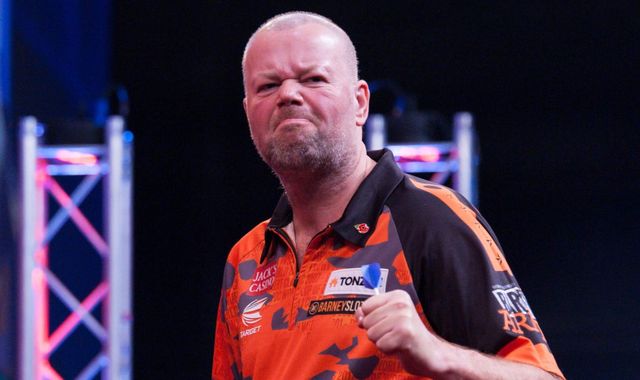