Two men have appeared in court charged with the attempted murder of another man in Glasgow.

A 21-year-old was allegedly hit by a car and stabbed on Annette Street in the Govanhill area at around 10pm on Tuesday.

He was taken to the city's Queen Elizabeth University Hospital where he was treated for his injuries.

Sharjo Jallow and Iliuta Marius Ostachi, both 21, appeared in private at Glasgow Sheriff Court on Friday.

The pair, of Glasgow, faced charges of attempted murder and assault to severe injury and they were remanded in custody.

They made no plea and are expected to return to court with eight days. 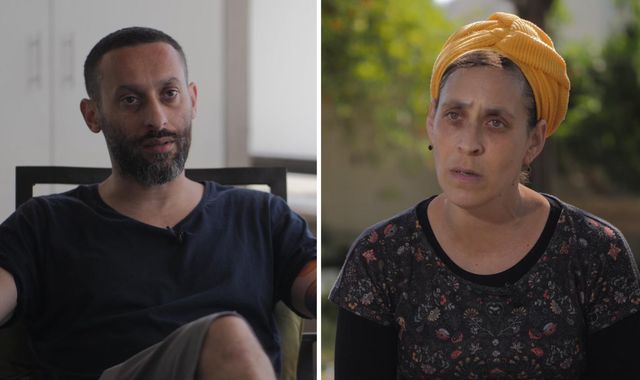