The family of a cyclist who was killed in a crash in North Somerset last month say she was "the light" of their lives.

26-year-old Kinga Glowacka suffered serious head injuries when her bike was hit by a van in Wick Lane in Wick St Lawrence at about 9:30am on Wednesday 12th December.
Sadly she died at the scene.
Her family have released this heartbreaking tribute today:
"Kinga was the light of our lives - she was fiercely intelligent, intensely passionate and incredibly loving. She has left a hole in our lives that will never be healed. She had so much more left to give to the world – her death is completely senseless and hard to even accept. Words can neither do her justice, nor can they fully describe our pain at this time."
A man arrested in connection with the crash has been released under investigation. 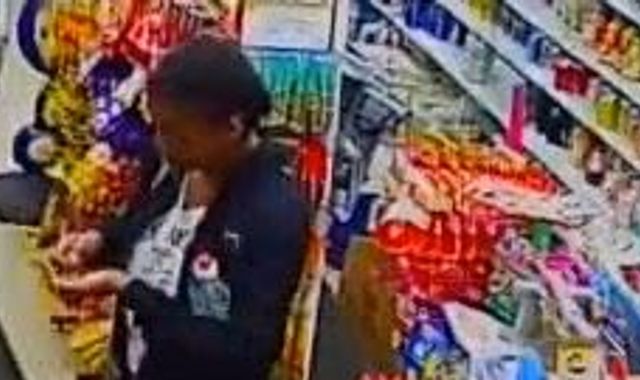 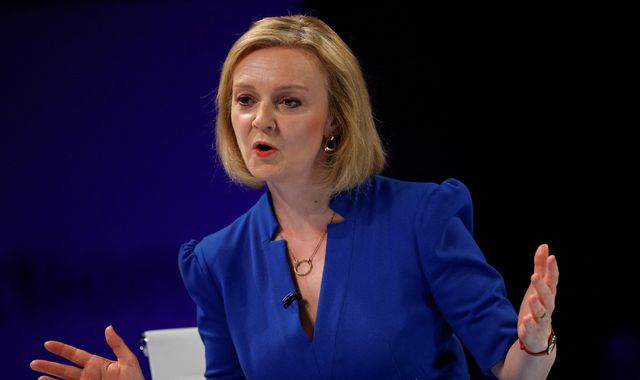 Liz Truss 'misinterpreted' over 'no handouts' remark, her supporters say 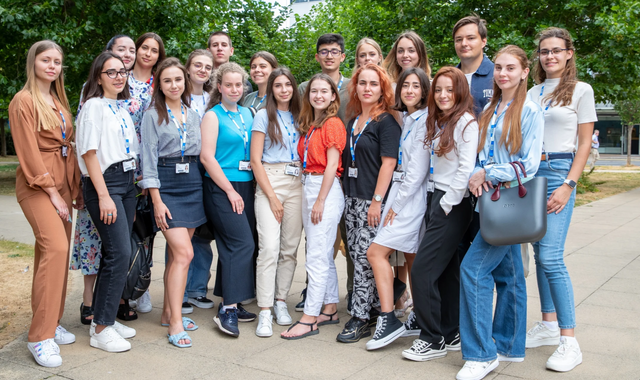