Hampshire detectives have released a facial reconstruction image of a man whose body was found in a farm building where it had lain undiscovered for at least a year.

The body was found in the disused barn off Bazeley Copse Lane, Micheldever, on December 1, 2017, by police carrying out inquiries into an unrelated burglary.

As well as the human remains, the officers found items including a sleeping bag, a rucksack, a Sony Walkman, a Martina Cole novel and a Winchester street atlas. 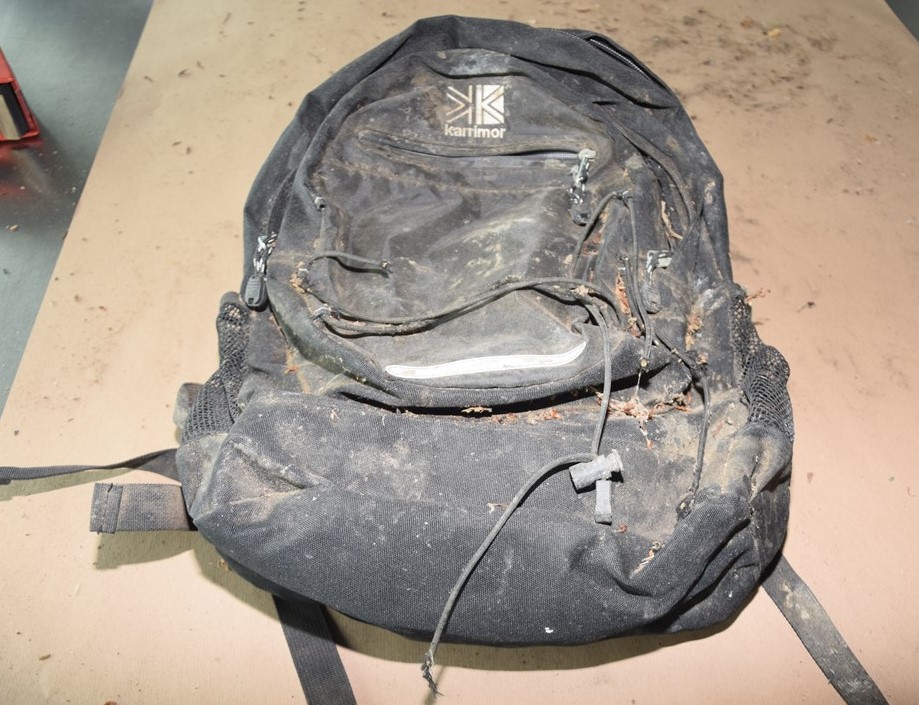 A Hampshire police spokesman said: "We believe the remains had been in the barn for at least a year.

"Despite extensive forensic and DNA examinations, detectives have been unable to identify this man, and we are now appealing for help from the public."

The man is described as white, aged between his 30s and 60s, about 5ft 6in tall, with short fair brown hair and he had a narrow face with an overbite.

Detective Constable Clare Hughes said: "Our priority is to identify this man, make contact with those who knew him and give them some degree of closure.

"We believe that the man had been sleeping rough in the barn, and was possibly following the railway line to walk to or from Winchester.

"We have a DNA profile of the man, but we have had no matches for other missing people in the UK, where DNA is available."

The force spokesman said that a post mortem was unable to find a cause of death and there were no signs that the man had been attacked or restrained.

He said: "Detectives are treating the death as unexplained but non-suspicious."

Wladimir Klitschko wants Anthony Joshua to become the world's no 1

Christine and Paddy McGuinness children: How the couple revealed their youngest has autism