A cab driver from North Somerset is praised by police for stopping an 87 year old woman from potenitally being conned out of her life savings.

He raised the alarm when his elderly passenger told the driver she had been told to go to the bank to take out all of her money.

Police say the taxi was booked by someone asking for a driver to pick up "his mother" from her home in Nailsea and and take her to the Nat West Bank in Clevedon.

During the journey the woman said that she had been told there was something funny going on with her account and that she had been requested to withdraw all her money.
But, Donald Wilby, a driver for Nailsea and Backwell Taxis, was suspicious. When he got to the bank he told staff who then froze the woman’s account and called the police.
Det Sgt Marc Milliner of the Avon and Somerset Police’s Complex Crime Unit said: "Mr Wilby, the taxi driver did exactly what we would have wanted and raised his concerns with the bank and ourselves.
"His quick-thinking action has potentially saved the victim from being duped out of her life savings.
"We hope other taxi drivers and those providing a courier collection service will take this on board and alert us if they are asked to take elderly and vulnerable people to withdraw cash from their banks or are asked to collect packages from people on behalf of police officers or bank officials,."
Police say we all need to be vigilant if someone calls up out of the blue saying they are from the police or their bank, claiming there is a problem with their bank account and encouraging them to withdraw large sums of cash. Sometimes the caller will say a taxi or courier will need to collect the money.
Avon and Somerset Police's advice is:
• Police and banks will never ask members of the public to give out personal details, such as bank account numbers or PIN numbers over the phone or send a courier to collect bank cards or money.
• If you receive what you believe to be a scam/fraudulent call, end it immediately and call your bank or police. Before making a confirmation phone call either Wait five minutes or Use a different phone (eg mobile or neighbour’s phone) in case your line has been locked by the scammer
• If you have any doubts about who you are speaking to, ask for identification. Police officers and other official callers will expect you to check their identity. They won’t mind waiting while you do so.
• Taxi services and courier companies in the county who have been made aware of the courier fraud offending and continue to pick up ‘packages’ from victims could face prosecution.

Emergency alerts for terror attacks, floods and other disasters to be sent directly to your phone 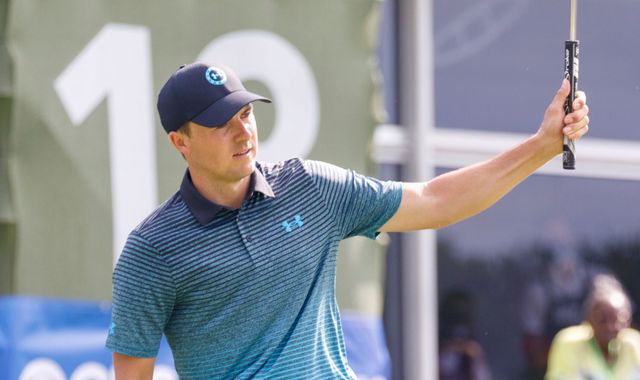