35 years ago, mum of 2 Shelley Morgan was murdered after dropping her children off at school in Bristol. Her killer has not been brought to justice.

Now detectives from the Major Crime Review Team at Avon and Somerset Police are releasing images of 2 old postcards which they think could help them to solve the case.

On Monday 11th June 1984, 33-year-old Shelley left her home in Dunkerry Road, Bedminster, at about 8.30am. Shelley, who was born in America, dropped her two children off at school, before heading towards Leigh Woods near Ashton Court, where she was planning to spend the day sketching and taking photographs.
When she didn't arrive to pick up her children, the police were called. Months later, on Sunday 14th October 1984, children playing in some woods off Long Lane in Backwell Hill discovered Shelley's remains.
A forensic post-mortem examination confirmed Shelley had multiple stab wounds and there was evidence the attack had been sexually motivated.
Now, 35 years on, police are releasing new information relating to the investigation by the Major Crime Review Team (MCRT).
That includes photos of two postcards (see below). 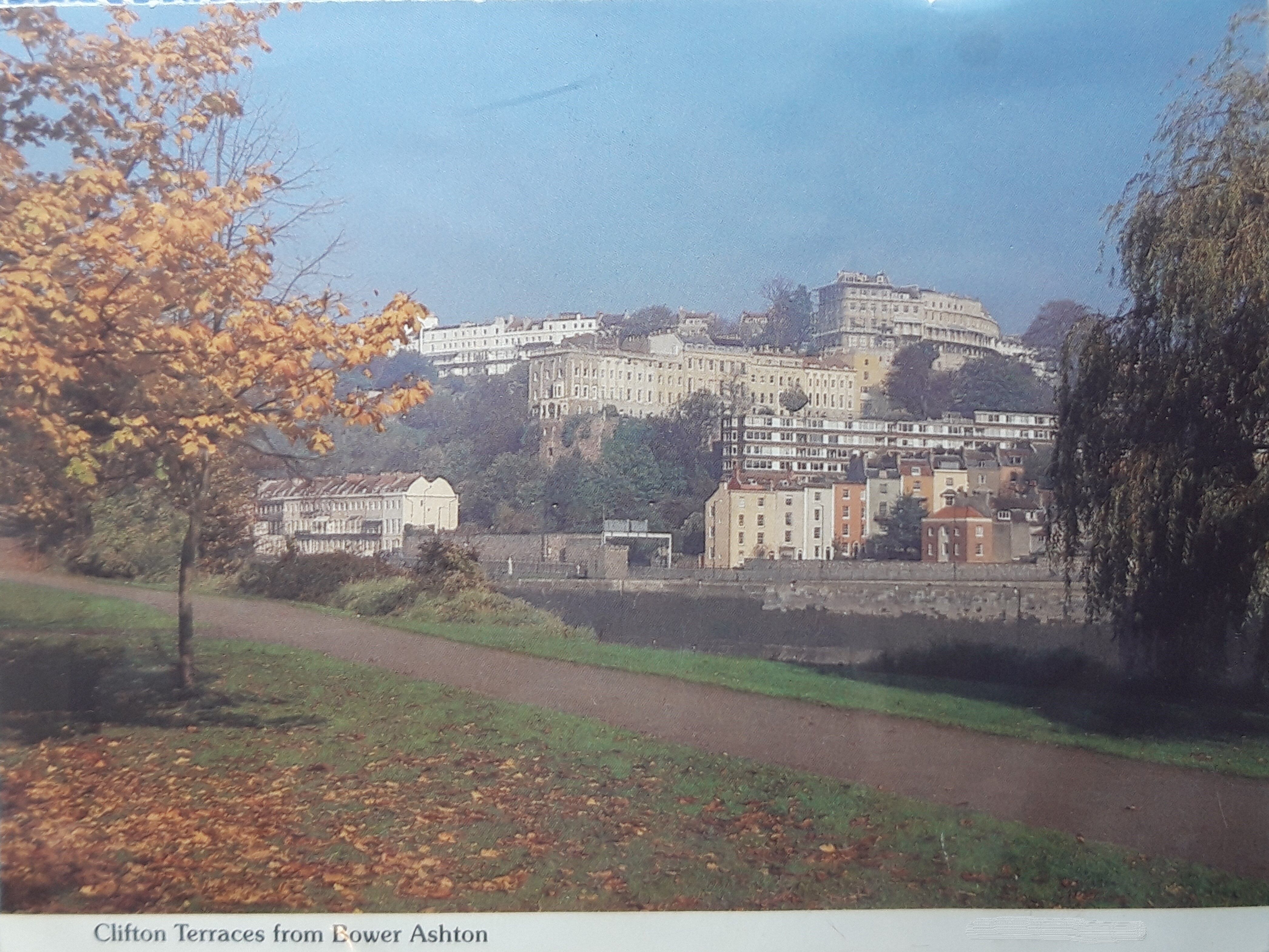 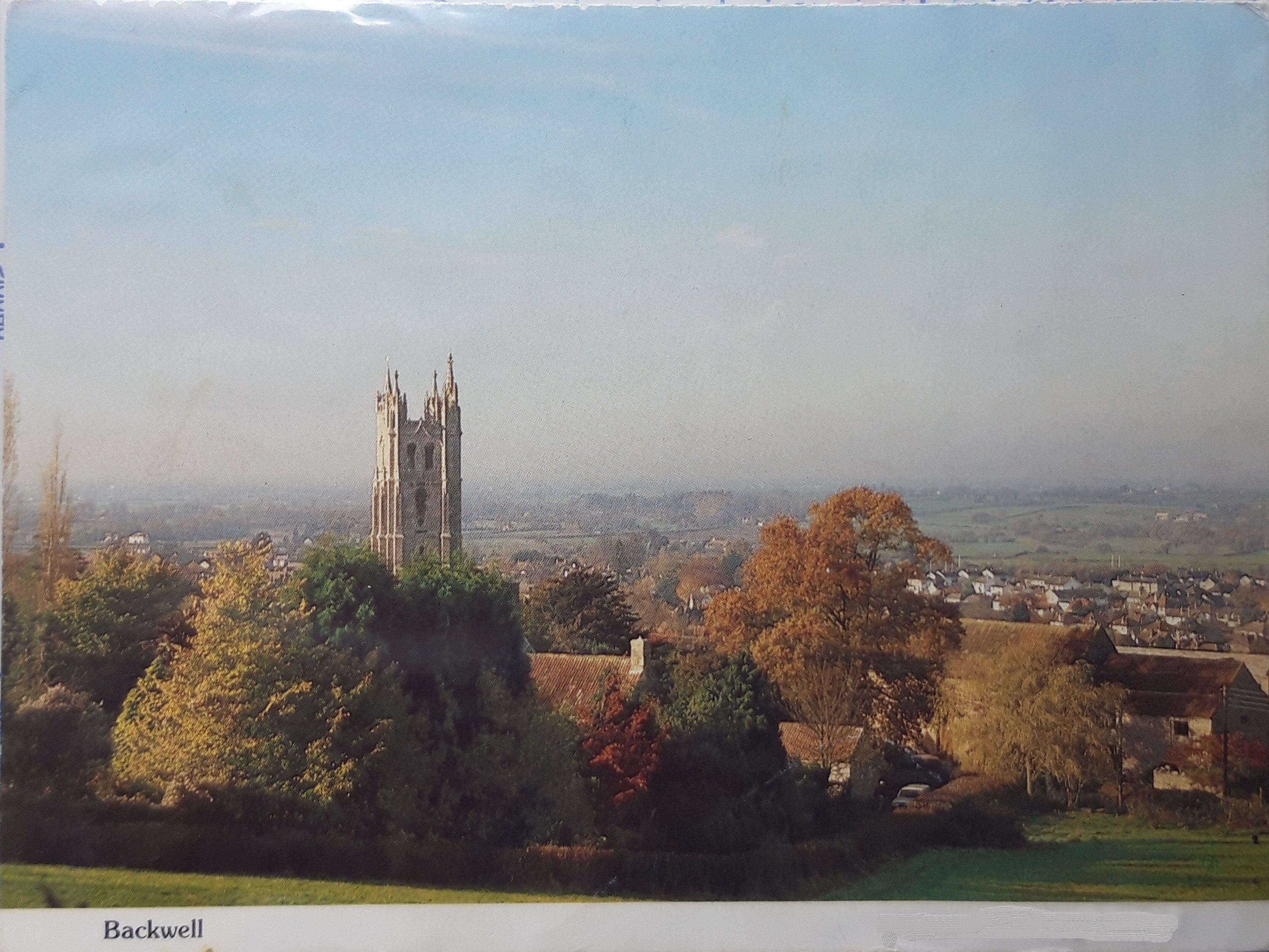 The tear-off postcards are from a calendar sold by the local Bristol Hospice charity in the 1980s or 1990s.
One is of a scene overlooking the River Avon in Bristol, taken from Bower Ashton – just below the Clifton Suspension Bridge, while the other is of St Andrew’s Church, from the direction of Backwell Hill.
Both locations are significant as one shows the area where Shelley was heading for on the day she disappeared, and the other shows the area where her body was found months later. Police want to speak to anyone who may have bought this calendar or who kept the tear-off postcards with these specific images, possibly for some time.
DS Sarah Barnston, of the MCRT, said: "Shelley was passionately interested in art and the theatre and was attending art classes at the Bristol Polytechnic Art College. She left home that day intending to photograph and sketch in the Leigh Woods area so it’s possible her work and the locations she was visiting that day hold the key to her killer’s identity. We remain of the belief that her killer must have had access to a vehicle and may have had links through work or other associations to Backwell and possibly the Leigh Woods or Clifton areas of Bristol."
Also, Shelley's camera has never been found. The Olympus OM20 35mm camera, cost £130 at the time. The model is still popular with collectors and photography students now. It will have the serial number 1032853 on it. 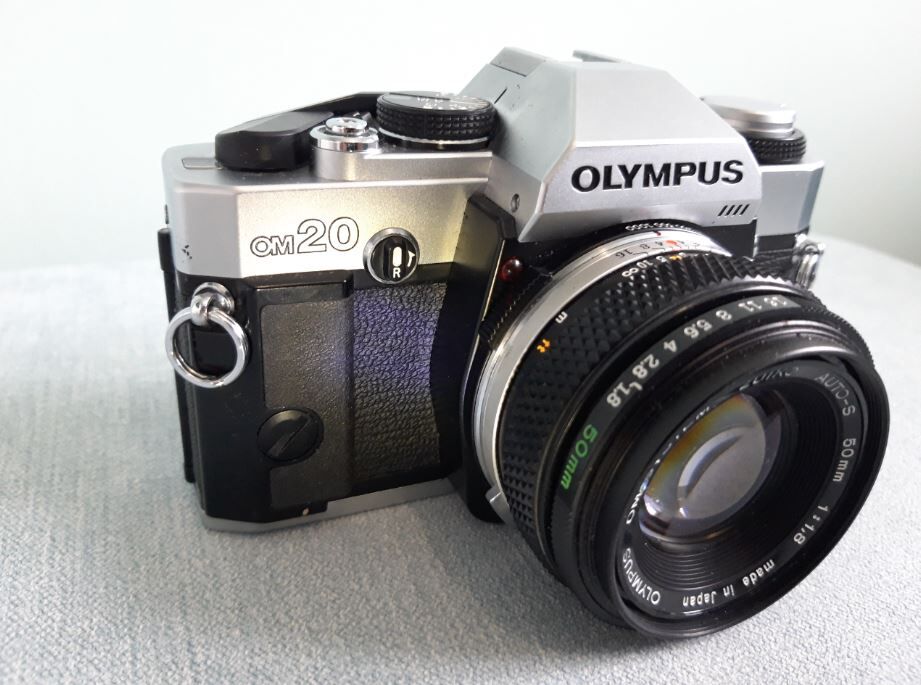 Shelley was carrying the camera, along with a tripod and sketching materials in a large patchwork-style shoulder bag. This bag has never been found, neither has what she was wearing or her red-framed glasses.
Although there were numerous sightings of Shelley on the day she went missing, in both the Bristol and Backwell areas, none have been confirmed.
Detectives are keeping Shelley's family updated on any progress. Her sister recently flew over from the USA to meet some of the team.
DS Sarah Barnston, of the MCRT, said: "It’s impossible to imagine the pain and anguish Shelley’s family have felt over the years and understand the impact her murder has had on her two children, who’ve been left without a mother for the majority of their lives. I would urge anyone with information, no matter how small, to come forward. Loyalties and relationships change over time and there may be someone who didn’t feel able to speak to us at the time, but who may be in a position to do so now."