A man in his 80s has been charged with a murder in New Costessey, near Norwich, at the end of last week.

Officers were called to Grays Fair Court care home in Dereham Road at 7.30pm on Friday following reports that a woman had been found dead inside the property.

The result of a Home Office post mortem examination which took place on Sunday showed that Doreen had died from compression of the neck.

Mick Virgo, aged 81 and also of Mill Street, Buxton, has been charged with murder and has been remanded in custody to appear at Norwich Magistrates Court this morning. 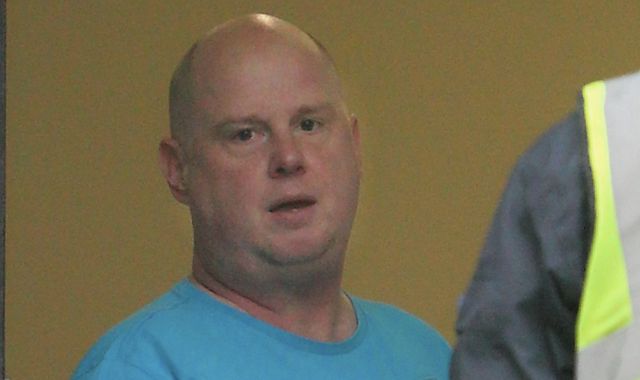 Criminal sneaked acid into courtroom before he drank it and died after 'inadequate' security checks, inquest hears