Abellio has been awarded the East Midlands Railway franchise, which operates through parts of East Anglia.

The Dutch rail operator already runs the Greater Anglia service trhough Norfolk and Suffolk into London and the Stansted express.

As part of the takeover, we're being promised new trains, smart ticketing, faster journeys and more frequent services for passengers.

Abellio will oversee the introduction of brand-new trains, entirely replacing the existing intercity fleet with more reliable and comfortable trains.

The East Midlands Railway will also be at the forefront of the government’s commitment to deliver a cleaner, greener rail network.

Rail Minister Andrew Jones told Heart "I am keen that our railway plays it's part in improving our environmemt and we are seeing technology come to the market which gives us a chance to make a big step change. One of the exciting parts of this new franchise bid has been the trial of hydrogen fuel cell pwoered trains."

He added:"There's going to be more services that will include earlier and later services and more on Sundays... right across the area there are more facilities available." 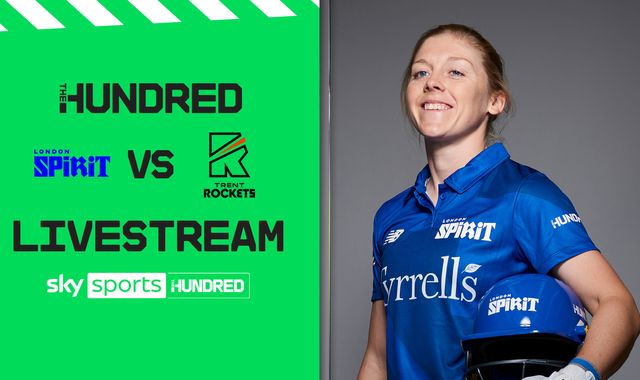