Five arrested over the murder of man in Grays

Five men have been arrested in connection with the murder of Trevor Cowan in Grays.

Mr Cowan, 35, of Parsonage Road, Grays, was taken ill at his home last April and later died in hospital, but police believe he had been assaulted in the days before his death.

More than 40 officers from the Serious Crime Directorate and the Operational Support Group carried out four warrants simultaneously at addresses in Tilbury, Grays, and Dagenham early this morning (Tuesday, May 28).

A sixth man, a 45 year-old from Tilbury, has been arrested on suspicion of attempted murder in connection with an incident where a man was shot in Raphael Avenue, Tilbury on September 26 last year.

Essex Police believe both incidents were targeted attacks with no risk to the wider public.They do not believe they are linked though.

All six are currently in custody.

Two other men have also been arrested previously in connection with Mr Cowan’s death.

A 28 year-old arrested on suspicion of murder, aggravated burglary and theft of a motor vehicle is currently on bail until July 17.

Another man, 38 year-old David Guwazah, of Leighton Gardnes Basildon, has been charged with attempting to cause grievous bodily harm, two counts of assault, aggravated burglary, and possession of an offensive weapon. 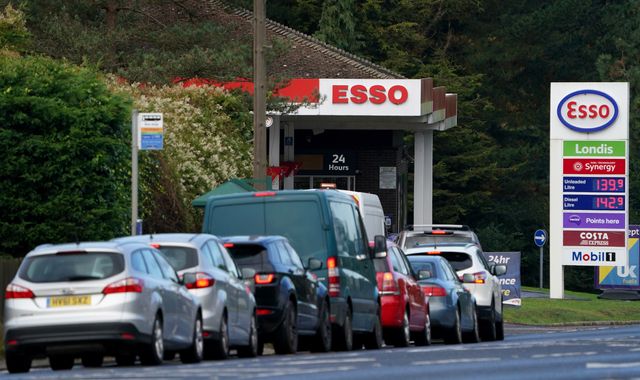