Man rescued from a house fire in Basildon

Firefighters rescued a man from a house fire in Basildon this lunchtime.

When fire crews arrived at the property in Chesterford Gardens, they reported that the fire was in the loft and roof area and the whole house was affected by smoke.

Firefighters immediately went into the house and found a man trying to fight the fire on the first floor.

Firefighters got the man outside safely and administered first aid. They left him in the care of the Ambulance Service.

Firefighters managed to extinguish the fire by 1:20pm and stopped it from affecting the adjoining houses.

The cause of the fire was found to accidental, due to some hot works being done by a plumbing contractor. 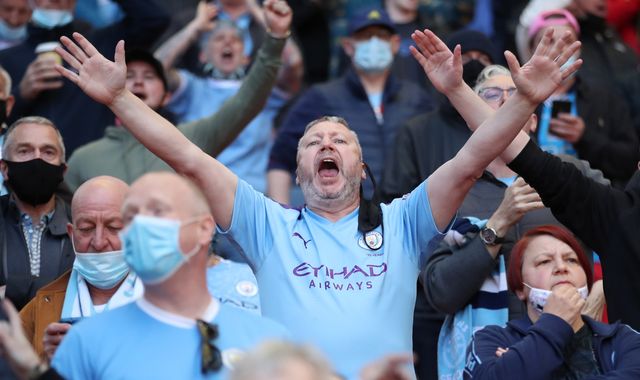 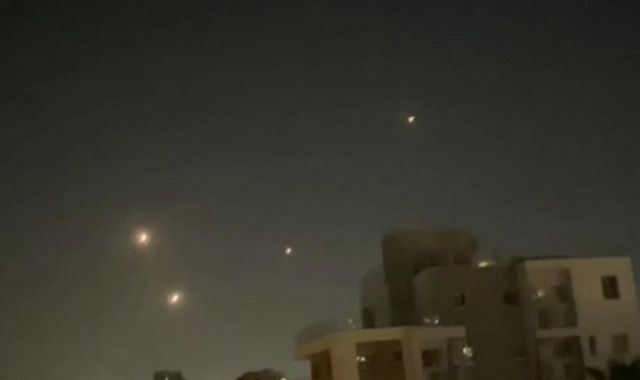 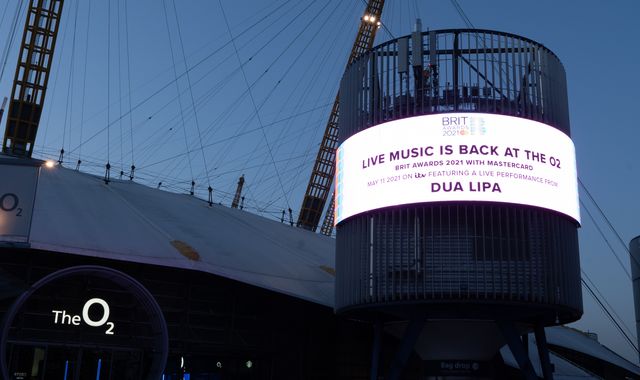