A royal burial site discovered in Southend is being hailed as the UK's "equivalent of Tutankhamun's tomb."

The find was made during widening work on a section of road in Prittlewell in 2003.

The Museum of London Archaeology have been analysing artefacts from the chamber dating back 14-hundred years and say it is the earliest dated Christian Anglo-Saxon princely burial in the country.

Sophie Jackson, director of research and engagement for Mola said "I think it's our equivalent of Tutankhamun's tomb," she said. "It's getting an intact version of this and seeing how everything is positioned and what he's got with him."

She told Heart "It's decorated with gemstones that come from Sri Lanka or Southern India indicating just how... connected Essex was in those days.

"These are the only sort of burial chambers that we have in this country, where high status individuals, princes and kings, were buried with all their most important artefacts which spoke of who they were... what their responsibilities were."

Carbon dating indicated that the male died between 575AD and 605AD, so could not have been King Saebert, who died in 616AD.

It is the first time a lyre has been recorded in complete form, and the box is the only surviving example of painted Anglo-Saxon woodwork in Britain.

Other finds included the gilded silver neck of a wooden drinking vessel used for wine, and decorative glass beakers.

Some of them will be displayed at an exhibition at Southend's Central Museum which opens to the public on Saturday.] 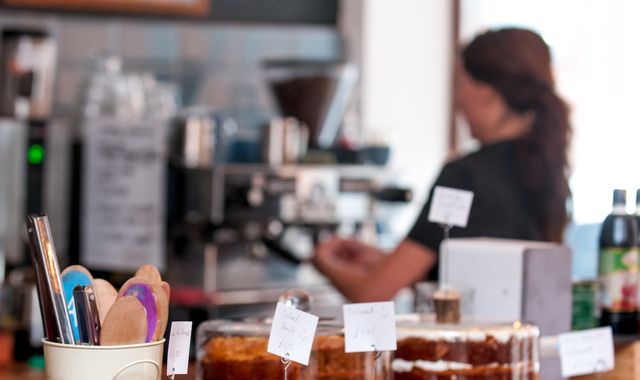