Detectives in Clacton are appealing for witnesses after a burglary in St Osyth where the victim had a liquid sprayed at him.

It was reported a man in his 30s was attacked in his home, on Seawick Avenue, at around 1.30am on Friday, July 5.

His property was broken into by three men, who then proceeded to spray the man with an unknown liquid, which is not believed to be corrosive.

Nothing is believed to have been taken.

We do not believe there is any wider risk to the public at this time, but we would ask for anyone with information about this incident to come forward.

The three men left on foot. Two of them have been described as black, with one being of slim build and around 6ft tall wearing a dark tracksuit, and the other was around 6ft 2ins tall and of a stocky build.

The third man was white, of a slim build, and stood at around 5ft 10ins tall. He wore a dark blue tracksuit with the hood up.

Alternatively, you can call Crimestoppers anonymously on 0800 555 111 or submit information through their website. 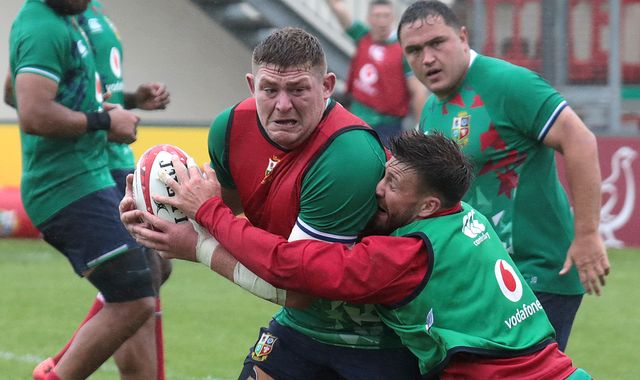