A man has been sentenced to 10 years in prison for causing the death of a father and grandfather in a head-on collision on the Hertfordshire/Bedfordshire border.

The court previously heard on 30th May 2018, Mr  Miah was driving a black Audi RS3 Quattro along the B655 Barton Road, between Hexton and Pegsdon.

A number of witnesses state that he was driving aggressively and well in excess of the 40mph speed limit. Just before 1.15pm, Miah performed a dangerous overtake on a blind summit. He was estimated to be travelling at nearly 110mph.

As a result he collided head-on with a silver Kia Picanto travelling in the opposite direction, driven by 62 year-old David Edgar from Luton.

The impact caused David's car to leave the road and come to rest in a hedge at the side of the carriageway. Several members of the public stopped their vehicles and rang emergency services before going to David's aid.

The father-of-three suffered a cardiac arrest at the scene and passed away in hospital later that day.

Just 18 months earlier, he had lost his wife and had recently recovered from a serious illness himself.

Immediately following the collision, Mr Miah fled the scene and showed no concern for David's welfare. Miah was later arrested and charged.

In a victim impact statement read out in court, David's son Iain said:

"Dave's death was a senseless loss. It should not have happened. Dave was robbed of his life, his future, his family.

We were all robbed of a warm, kind hearted man, who could light us up with his smiles and hugs, who was someone we could depend on, who supported and advised us."

"My thoughts are very much with David's family on what is an extremely difficult day as they process the conclusion of the court case. I cannot imagine the pain they have been through since the day they lost David, and I want to pay tribute to their bravery throughout the investigation.

On May 30 last year, Mohammed Miah chose to drive in a manner that has been described by experienced traffic officers as 'the most dangerous they have ever seen'. He showed complete disregard for the safety of himself and others, and his decision to overtake led to the death of an innocent man. I hope he uses his time in prison to reflect on the life-long impact he has had on a whole family, who will forever feel David's loss.

I know the court result will never bring David back but I hope it offers his family some sense of closure on what has been an extremely distressing time for them."
Miah was also sentenced to 18 months for causing death while driving without insurance and another 18 months for causing death while driving while disqualified. These will run concurrently to the 10 year sentence.

He has been disqualified from driving for five years, which will begin on his release from prison. He will also have to take an extended re-test before he gets behind the wheel again. 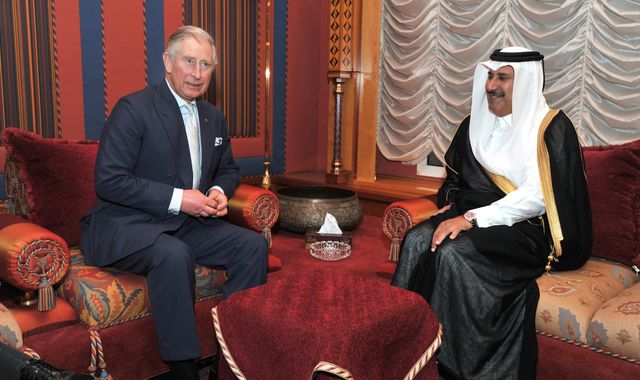