Five men have been sentenced after a number of stolen cars were broken down for parts and sold on.

Gloucestershire Police found 18 cars with an estimated value of £500,000 had passed through a site in the Forest of Dean over a month before being dismantled.

Officers started their investigation after a tracker from a stolen motorhome led to Everything Land Rover on the New Dunn business park near Coleford and resulted in the discovery of other stolen vehicles.

Officers trawled through CCTV from the site and found some of the men burning registration plates and emptying and then dismantling vehicles.

They found t vehicles were also being dismantled at a site in Parkend which Edward Barrington, who owns ELR, was in process of purchasing.

The 28 year old, of Wellington Terrace in Newnham, admitted conspiracy to handle stolen goods at his business premises on the New Dunn Business Park back in October. He has now been jailed for four years and told he will serve a minimum of two years with the remainder on license.

Kelvin Harding, 28 and of Euston Road in Croydon and Luke Heron, 25 and of Kingston Road in Epsom were both found guilty following a trial of conspiracy to handle stolen goods.

The offences relate to the cloning of vehicle numbers plates and assisting in the delivery of stolen vehicles from London to the Forest of Dean.

They were both jailed for four years for the offence to serve a minimum of two years with the remainder on license.

As part of the investigation, officers seized two devices from Heron and Harding.

A device which is used to physically unlock a vehicle when the keys are not present was found at Harding’s home address.

A device which plugs into the on board diagnostics system of a car and allows you to start a vehicle with no key was found at Heron’s business premises.

Officers also found a number plate making machine at Luke Heron’s home address, which he stated was a laminator.

Despite the fact that they worked from within a rural community, the conspiracy has had a national impact depriving many families of their means of transport across the country.

Stephen Goode, 45 and of Gloucester Road in Coleford admitted to conspiracy to handle stolen goods at Bristol Crown Court on 15 March 2018.

His part in the conspiracy was the breaking down of stolen Land Rovers following their delivery to the ELR site.

At Bristol Crown Court today he received a six month sentence which was suspended for two years.

This was in relation to two stolen vehicles which were located at his home address. He was also required to forfeit £19,000 as a result of his guilty plea.

He was sentenced to 26 months for the first count and 12 months concurrent for the second count.

Barrington, Fear and Goode entered guilty pleas whilst Harding and Heron were found guilty following a trial at Bristol Crown Court which ended on 19 November.

Daniel Hayler, 28 and of Violet Gardens in Croydon and Gavin Wroe, 49 and of Lords Gate in Coleford were both found not guilty of conspiracy to handle stolen goods following a three week trial.

Following the sentencing, senior investigating officer Karen Wildin, of the Crime Investigation Department said: “I am happy with the sentencing although to some it might seem that the actual sentencing they have got isn’t a lot for the amount of cars that have been through both the sites.

“However this is part of a much larger enterprise that was running out of the London area and we’ve managed to convict and put inside two members from the enterprise in London.

“They were the two that were responsible for bringing the stolen vehicles to the Forest of Dean. Without them Edward Barrington wouldn’t have been able to do what he was doing in both the Sling and Parkend site and a member of his staff wouldn’t have been convicted through being part of that enterprise by dismantling the vehicles.

“We’ve also got to take into consideration that other family members were involved as Michael Fear who is Edward Barrington’s father was arrested in possession of two stolen vehicles, one of those being a Land Rover Discovery which had come from the London area so I am happy with today's result". 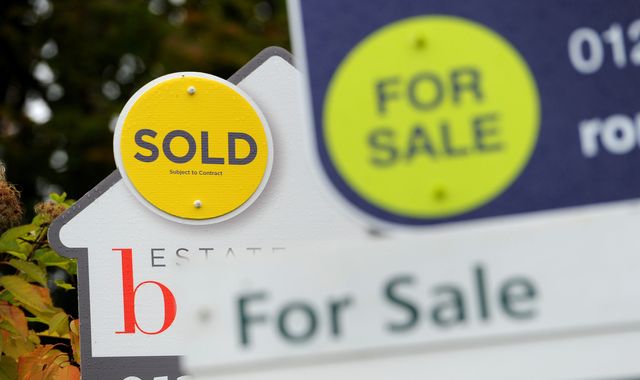 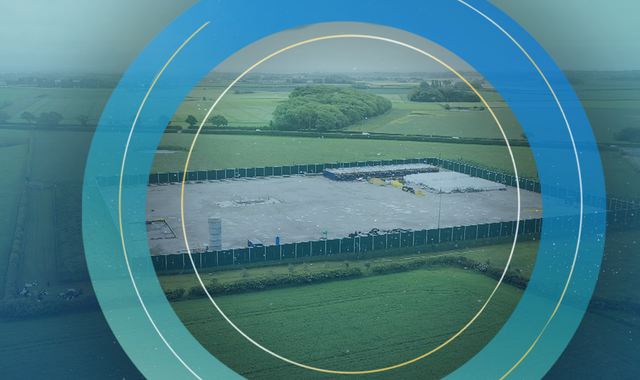