Hundreds of bridges in the South West are 'substandard'

The South West has some of the highest number of substandard bridges, according to a report from the RAC Foundation.

It claims maintenance backlog for council-owned road bridges across Britain has increased by a third in 12 months and says an estimated £6.7 billion is needed to ensure all the structures are up to scratch.

More than 3 thousand bridges are classed as substandard, meaning they can't carry the heaviest vehicles.

Four councils in our region are in the top ten of most substandard bridges, with Devon leading the way on 244.

Somerset has 160, Cornwall 140 and there are 66 in Gloucestershire.

RAC Foundation director Steve Gooding said: "While we should draw some comfort from the good knowledge highway authorities have about the strength and structural integrity of their bridges, the fact is that many thousands are subject to enhanced monitoring, speed and weight restrictions, and the cost of bringing them up to scratch is continuing to mount.

"Ancient bridges on rural back roads might not be the highest priority for repair, but the risk we run is that substandard structures on some roads result in heavier vehicles having to make lengthy detours." 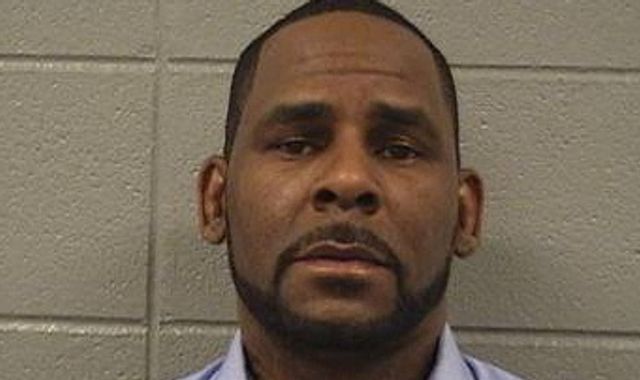 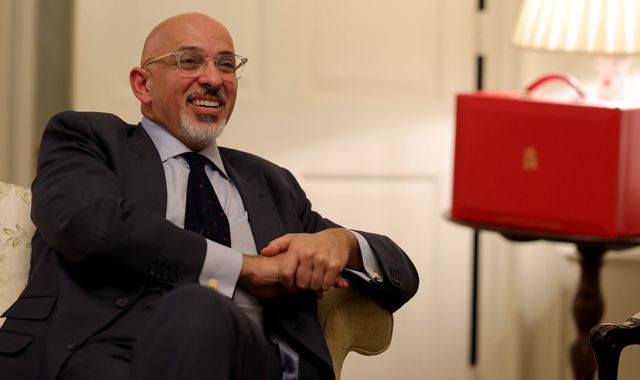