Officers were out with dogs last Friday night.

Kent Police said: "A total of 14 people were searched, including a 16-year-old boy found in possession of a kitchen knife. The teenager was stopped after crossing the road to evade officers. He was later charged with possessing a knife in a public place and bailed to appear before Medway Magistrates' Court on 30 April.

"Formal cannabis warnings were given to three people stopped and found in possession of small quantities of the drug and a 35-year-old man from Tonbridge was arrested in connection with an ongoing investigation, linked to threatening behaviour and criminal damage.

"The enforcement action was supported by British Transport Police as well as by railway employees, who were also on hand to tackle fare evaders." 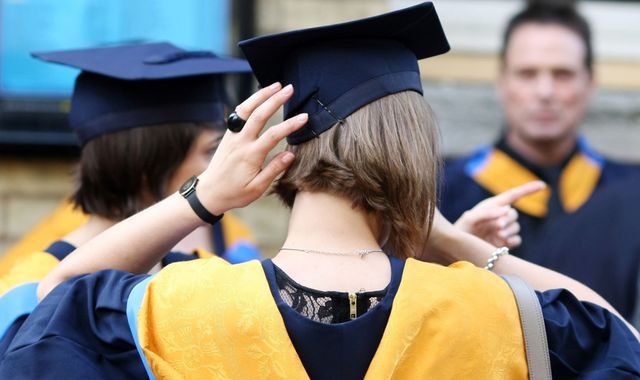