Fire crews in Kent say they have been working 'flat out' across the county after the extreme heat.

Flames spread 40 metres along a hedge in Hadlow last night after it's thought it was struck by lightning.

We're being warned there's still a chance of disruption on the trains.

Much of the Thameslink network is being affected by long delays after the overhead cables became damaged but services through Kent seem to be running well.

Turned out to be Britain's second hottest day ever - 38.1C. 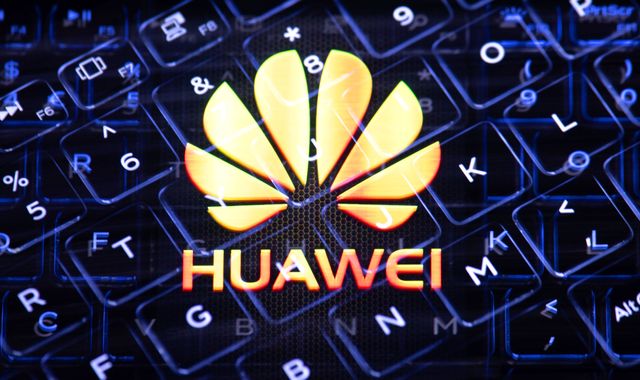 Coronavirus wedding: Getting married? Chris and Fiona's wedding is what you can expect