The war hero has raised £29m for the NHS trust through his incredible efforts of walking 100 laps of his garden.

The amazing Captain Tom Moore is celebrating his millstone 100th birthday today and it's been announced the veteran has been promoted to Honorary Colonel by the Queen.

It comes after the World War II hero has won over the hearts of the nation after raising a whopping £29 million for the NHS by doing 100 laps of his garden with his zimmer frame.

READ MORE: How is Captain Tom Moore's fundraising money helping the NHS and will JustGiving make a profit?

As well as the well-deserved promotion, Colonel Tom has also received a personal letter from HRM and has been re-presented with his Second World War Defence Medal, just ahead of next week's VE Day celebrations.

Moore was informed of the promotion in a letter presented by Lieutenant Colonel Thomas Miller, of the 1st Battalion, the Yorkshire Regiment, which also awarded him the prestigious annual Regimental Medal.

To Celebrate his birthday today, Tom joined Jamie Theakston and Amanda Holden on Heart Breakfast, and Amanda decided to surprise him with a rendition of Happy Birthday in the style of Marilyn Monroe, after the veteran admitted he had a soft spot for her.

Delighted with the surprise, the veteran thanked the presenters and continued to talk about how shocked he has been by all of the support.

He has received well over 125,000 cards to mark his birthday, and is blown away by everyone's kindness.

Not only has Colonel Tom received an endless number of cards, but there will be two flypasts to mark the big day, with the Army Air Corps helicopters, as well as a Spitfire and Hurricane in the Battle of Britain Memorial Flight.

Defence Secretary Ben Wallace has also paid tribute to Colonel Tom, saying he not only embodies "the spirit of our incredible veteran community but also the resolve of this nation".

Prince Charles and Duchess of Cornwall Camilla have also thanked Tom, with Camilla saying he makes her "proud to be British".

As well as this, he's had a train named after him, called "The Captain Tom Moore", which will go into service with the name today, reveals Great Western Railway. 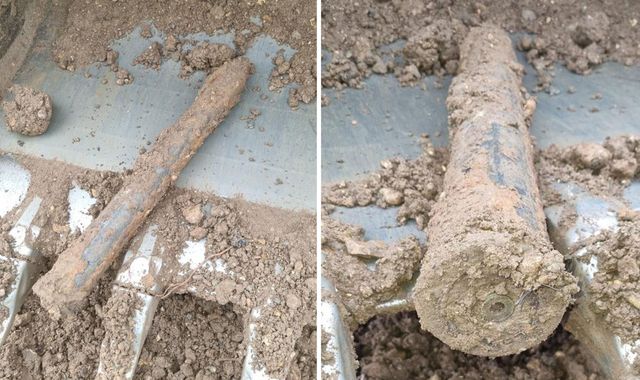