Boris Johnson has told the UK that Christmas will be "very different" - banning overnight stays between tiers and revealing strict new rules for festive mixing.

Until this afternoon, people across England had been looking forward to five days of seeing loved ones over Christmas - but those plans will now have to change, as he reduces the Christmas window to just one day.

He said: "We must I'm afraid look again at Christmas. As Prime Minister it is my job to make difficult decisions to protect the British people.

"We cannot continue with Christmas as planned."

"I know how much emotion people inviest in this time of year and how important it is for families to be together. I know how disappointing this will be,. But we have said throughout this pandemic we must be led by science."

Read more: What is Tier 4? What are the rules and what towns and cities are affected?

The Prime Minister explained that the Government was backtracking on previous rules allowing up to three households to mix for five days over Christmas due to a new highly contagious strain of covid-19 that has already infected tens of thousands of people in the South East.

In a bid to stop its spread, he has also introduced new 'Tier 4' measures for London, the East and South East of London that are akin to the original national lockdown in March.

He explained that the new variant appears to spread more significantly rapidly, but was keen to stress that it doesn't make people more poorly. It is also thought that it will not affect the success rate of the coronavirus vaccine.

Tier 4 rules, which come in to play from tomorrow morning, rule by law that residents must stay at home, and that non-essential retail, gyms. beauticians and hairdressers must close.

International travel and overnight stays between households is also banned.

Until further notice, people can meet only one person from another household in an outside space.

While people in Tier 4 are not allowed to mix with people outside their household, other tiers must follow existing rules, and are being encourage to just have household bubbles on Christmas Day only.

Full list of areas going into Tier 4 from midnight TONIGHT

In a statement the Welsh government said it has taken the "difficult decision to bring forward the alert level four restrictions for Wales, in line with the action being taken in London and the South East of England".

It continues: "These new restrictions will come into effect from midnight tonight instead of during the Christmas period."This will mean non-essential retail, close contact services, gyms and leisure centres and hospitality will close at the end of trading today.

"Stay-at-home restrictions will also come into effect from midnight."

Unfortunately, we must also look again at the arrangements for Christmas – we cannot expose people to the risk of this new, more virulent strain of coronavirus.

"We will therefore change the current rules, which allow two households to come together to form a Christmas bubble over a five-day period, so that they will apply on Christmas Day only."

Nicola Sturgeon says there will be a strict travel ban between Scotland and the rest of the UK, right throughout the Christmas period.

"That means people from Scotland not visiting other parts of the UK and vice versa," she says.

She added that people should "lift their guard again" if they have been a bit more lax in following the rules recently.

The first minister announces there will be a "strict travel ban" between Scotland and the rest of the UK throughout the festive period.Ms Sturgeon adds the government will also be looking at the rules around international travel.

On Christmas, the first minister says the rules will now only be relaxed for one day only, on Christmas Day itself.

Ms Sturgeon says she feels like crying, having to announce these changes.

"I know how harsh this sounds", she continues, but she says the virus is unfair and doesn't "care about Christmas".

Level 4 measures will be applied to all of mainland Scotland for three weeks from Boxing Day.

The majority of schools in Scotland will now not return until 11th January, with online learning extended until the 18th.There will be an earlier return for the children of key workers. 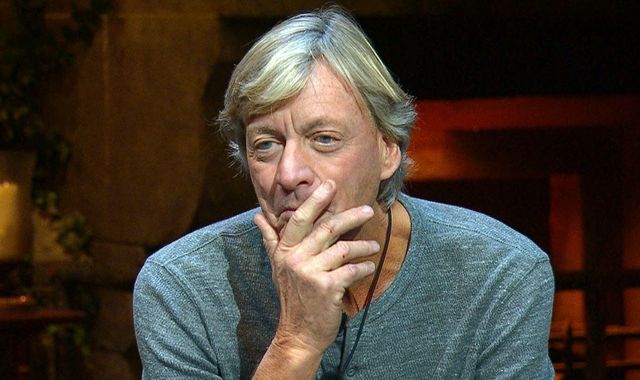 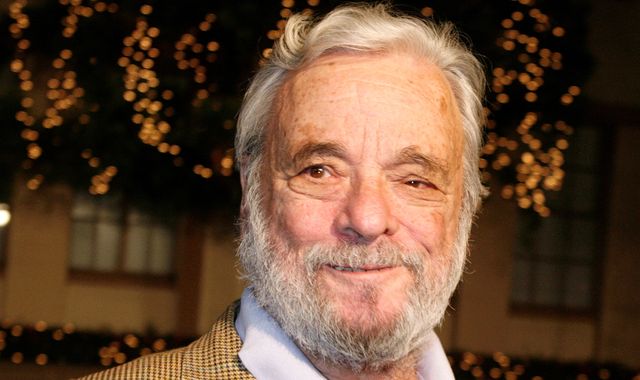