People living in Kent and Sussex are being asked not to use their hosepipes after the driest July on record.

A hosepipe and sprinkler ban is being imposed on people in Kent and Sussex, South East Water has confirmed.

The firm has said that it 'had no choice' but to restrict water usage, after the areas saw their driest July on record.

The ban will come into force on August 12, and people who use their hosepipes after this time could face a £1,000 fine.

At least one million people will be affected by the ban. It has not been confirmed how long it will last, and it will be in force until further notice.

The area recorded just eight per cent of their average rainfall for July, and forecasters have predicted similar weather for August and September.

As reported by the BBC, a spokesperson for South East Water said: "We have been producing an additional 120 million litres of water a day to supply our customers, which is the equivalent of supplying a further four towns the size of Maidstone or Eastbourne, daily.

"We have been left with no choice but to restrict the use of hosepipes and sprinklers."

It comes after the firm's director of operations, Douglas Whitfield, pleaded with customers last month to "really think carefully about their water use... and use water for essential use only". 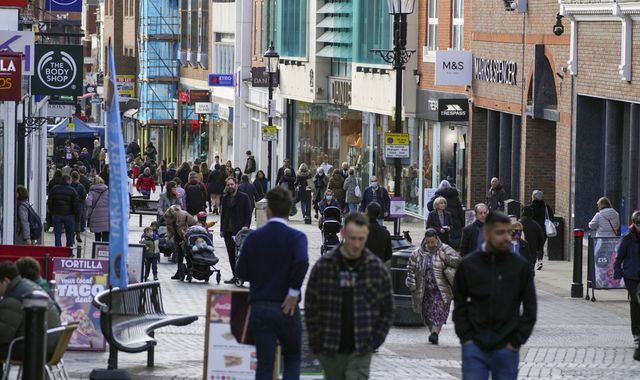