Kerry Katona has been fined a whopping £875 after pleading guilty to letting one of her children have a continued unauthorised absence from school.

The former Atomic Kitten singer failed to show up for today's court hearing at Brighton Magistrates, but instead spent time at home as she uploaded a selfie.

Kerry seemed to be smiling through her legal woes as she modelled a new tracksuit for fans - with the guilty plea being put forward on her behalf, ahead of sentencing.

Kerry blamed the child's absence on work commitments and bouts of illness, with the court hearing how the 38-year-old failed to attend meetings with the school to discuss the absence, and subsequently became overwhelmed by the volume of letters she received regarding the issue - which she also failed to respond to.

"The child has missed school sometimes due to work commitments when Miss Katona has been out of the school area and has no child care."

It's not the first time that Kerry has found herself in trouble due to her children's absence from school. She was accused of the same charge back in 2017 when she took her family on a holiday to Barbados and failed to pay the resulting fine.

The Magistrates in Brighton today fined Kerry £500 for the offence and added £325 costs and a £50 victim surcharge.

The prosecution - working on behalf of the education authority - explained: "Miss Katona met with council and discussed the importance of her child attending school. Unfortunately attendance got worse and went down to 48 per cent.

"We wanted to make it clear how important it is that the child attends school."

READ MORE: Parents threatened with JAIL for taking their kids on holiday during term time 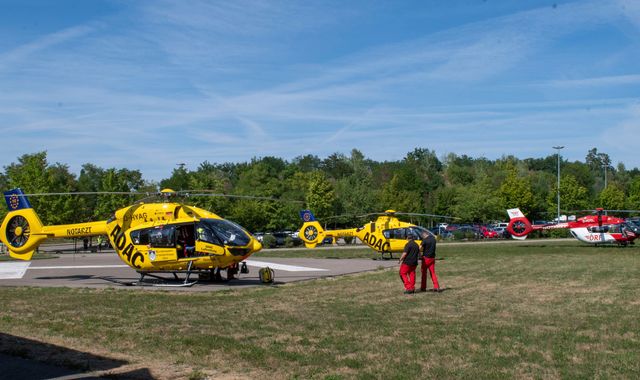 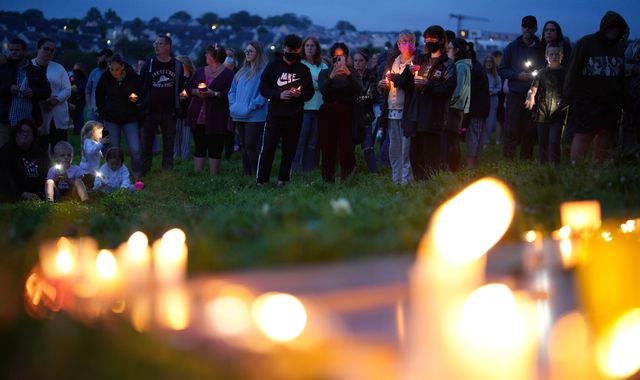 Plymouth shooting: Family of one of the victims 'still struggling' one year on