Is Tier three going into tier three lockdown? Discussions have been paused after cases reportedly fall in the area.

Last week, the government introduced a tiered lockdown system for England, which sees areas put under different restrictions depending on their infection rates.

Currently, the only areas in tier three are Liverpool, Lancaster, with Greater Manchester joining on Friday 23 October.

Residents of tier three areas are not be able to meet up with people outside their households in indoor and outdoor hospitality settings (though the rule of six will apply to public spaces like parks and beaches), pubs (that cannot operate under restaurant conditions) will be asked to close, and the public will be strongly advised not to travel into and out of the area.

Earlier this week, it was reported that areas including South and West Yorkshire, Nottinghamshire, the North East and Teesside are all in talks to move into tier three.

However, according to the BBC, talks between the government and local leaders in the North East have been put on pause due to a fall in infections.

Read more: When does the Manchester tier three lockdown start and how long will it last?

North East council leaders urged the government in a joint statement not to force the region into Tier three, the Local Democracy Reporting Service said.

They said: "Once again, the collective efforts of the North East have seen indications that the rate of Covid infections is slowing down."

Professor Eugene Milne - Newcastle's director of public health - has also said that cases at the city's universities have been "contained very effectively", with daily cases down from about 330 each day to about 70. 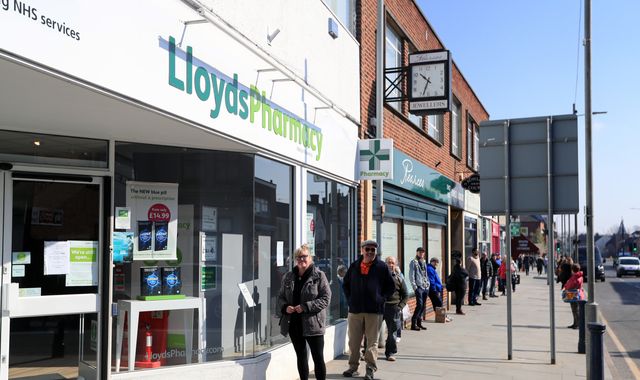 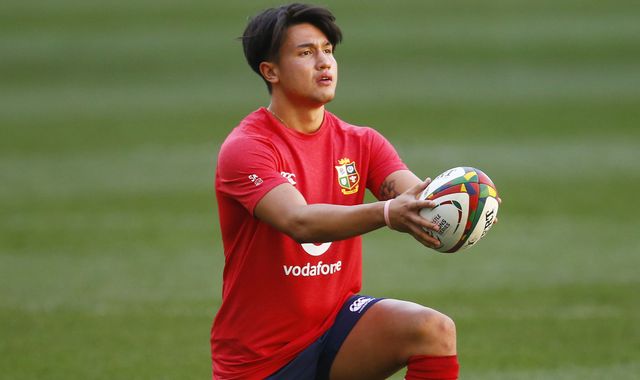