Schools Standards Minister Nick Gibb has said they can take an inset day next Friday.

Schools in England have been told they can finish early to allow staff to have a 'proper break' without having to "engage in the track and trace issues" on Christmas Eve.

Read more: Winners of £115million Euromillions jackpot reveal they've given half away

Nick Gibb, the Schools Standards Minister, has said that schools can take an inset day on Friday 18 December.

Teachers are expected to be available for the first six days of the holidays in case they need to help with contract tracing or telling families they need to isolate, and this move will mean that they now get 24 December off.

Mr Gibb told MPs: "We are about to announce that inset days can be used on Friday December 18, even if an inset day had not been originally scheduled for that day.

"We want there to be a clear six days so that by the time we reach Christmas Eve staff can have a proper break without having to engage in the track and trace issues."

Schools Week reports that the inset day must be taken from 2021's allocated days.

Current guidance states that schools must take 'swift action' if there's a Covid outbreak, and staff were told last week that they must be on call up to 24 December to help with contract tracing.

However, this new inset day would mean that teachers could have Christmas Eve off.

Geoff Barton, general secretary of the Association of School and College Leaders (ASCL), described the extra day as a 'small concession', and said that he'd hoped for 'more flexibility'.

He said: "We recognise the Government has made a small concession, but we had hoped it would allow more flexibility than has been granted.

"A single day is better than nothing, but it still means that school and college leaders will have to continue contact tracing in the event of positive cases through to Wednesday December 23.

"It also leaves them responsible, at very short notice, for informing families that they will need to self-isolate over the Christmas period.

"It is frustrating also that the Government has taken so long to agree this decision as there is so little time left for schools to make the necessary arrangements." 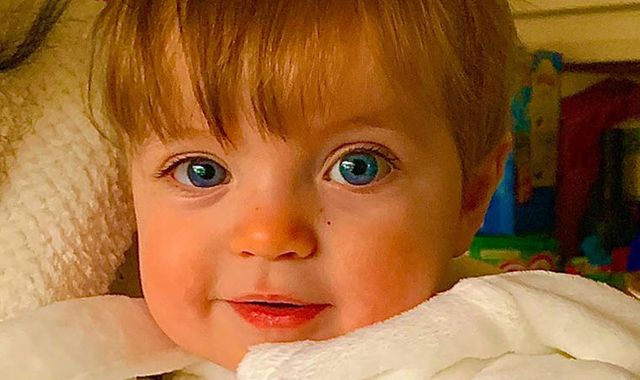 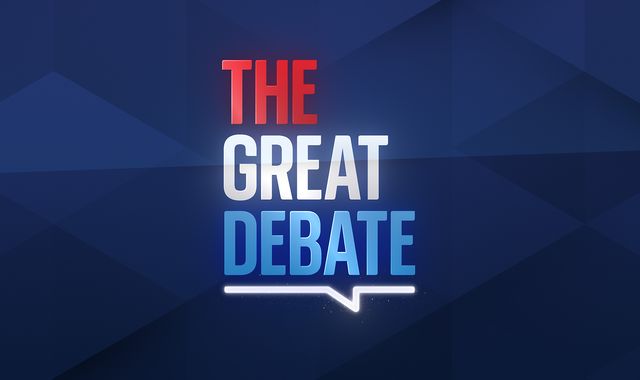