What date was the Apollo 11 moon landing and what did Neil Armstrong say when he stepped foot on the moon?

Tomorrow marks the 50th anniversary of the Apollo 11 moon landing.

In 1959, the world watched with bated breath as American astronauts Neil Armstrong and Buzz Aldrin, and a crew of ten other men, landed on the Moon for the first time, as part of the Apollo 11 mission.

What date was the first US moon landing?

How old was Neil Armstrong at the time of the moon landing?

At the time of the Apollo 11 mission, Neil Armstrong was 38 years old. He had previously worked as a test pilot and a naval aviator, before he joined the US Air Force's Man In Space Soonest programme in 1958. The project was then superseded by NASA's Project Mercury.

Armstrong passed away on 25 August, 2012, aged 82, after he underwent bypass surgery. The White House released a statement saying Armstrong was "among the greatest of American heroes—not just of his time, but of all time." His body was buried at sea on September 14.

What did Neil Armstrong say when he landed on the moon?

Ahead of landing on the lunar surface, Armstrong radioed Mission Control, stating "The Eagle has landed", referring to the lunar module he and Buzz Aldrin manned. The message was received at 16:17pm, as the craft touched down on the southwestern edge of the Sea of Tranquility.

At the time, the media reported that as Armstrong stepped foot on the moon's landing, he uttered the now-famous words: "That's one small step for man, one giant leap for mankind."

However, Armstrong later insisted that he in fact said: "That's one small step for a man." The official NASA transcript corroborates this. 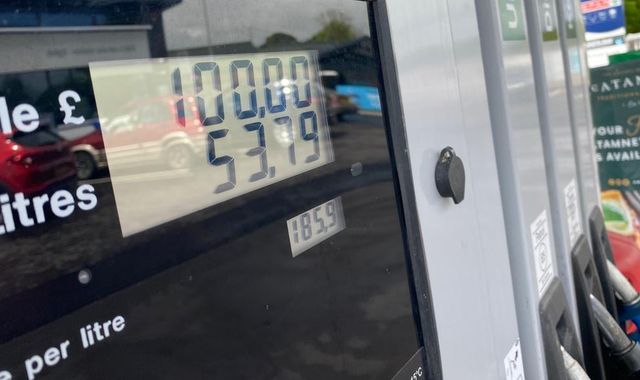 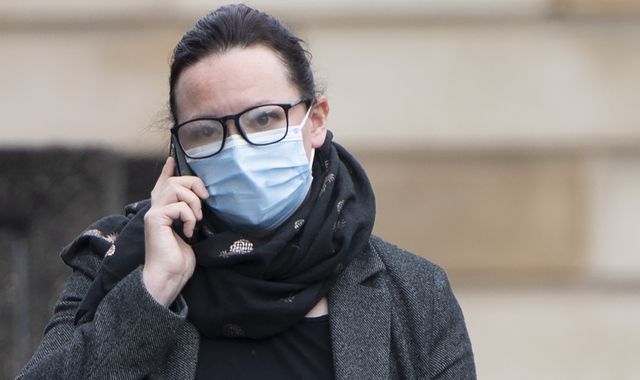