The strikes are set to cause major disruption across the entirety of the south west.

Those travelling with South Western Railway should plan ahead as a strike will be going ahead very soon.

Here is all you need to know about the upcoming August and September rail strikes.

When are the South Western Railway strikes?

The train strikes will last four days if things go ahead as planned.

Members of the RMT rail union will walk out at exactly one minute past midnight on Friday 30th of August until one minute to midnight on Monday 2nd of September.

How many of the services will be cancelled?

South Western Railway are expecting around 40 per cent of the trains to be cancelled on August 30th and 31st.

And then on September 1st and 2nd, around half of the normal timetable to be cancelled.

However, these are subject to change and those planning to use the services should seek alternative routes.

SWR run trains out of London Waterloo to Reading, Bristol and Exeter.

Why are the workers striking?

The workers, according to the RMT union are striking because of the role of guards on its trains.

The RMT have said that South Western Railway “continues to drag its heels” and is “trying to mug off staff” with a policy which the union says would see the role of the guard “butchered completely”.

What have South Western Railway said?

A South Western Railway spokesperson said: “The RMT has always said it wanted us to keep the guard on every train which is what we have offered as part of a framework agreement.

"We want to move the conversation on to how we operate our new trains and take advantage of the new technology on board to benefit our customers.

"We remain committed to finding a solution that will help us build a better railway for everyone.

"During strike action, while services are likely be busier than usual, we will do everything we can to keep customers moving.

"We will be running just over half our normal timetabled service over the course of the four days and have rail replacement services and ticket acceptance in place on other transport providers wherever possible.

"We will also look for opportunities to introduce extra services each day to help keep our customers moving so recommend checking the SWR app for the latest travel information." 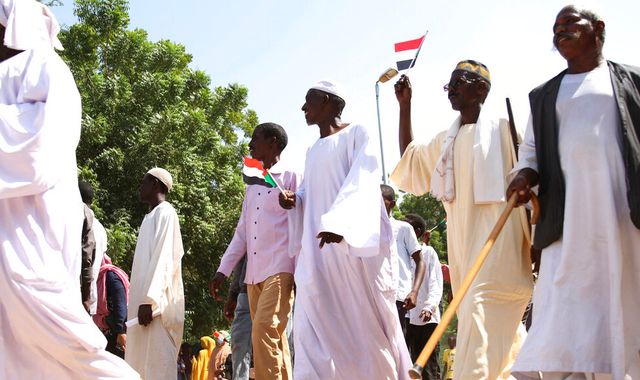 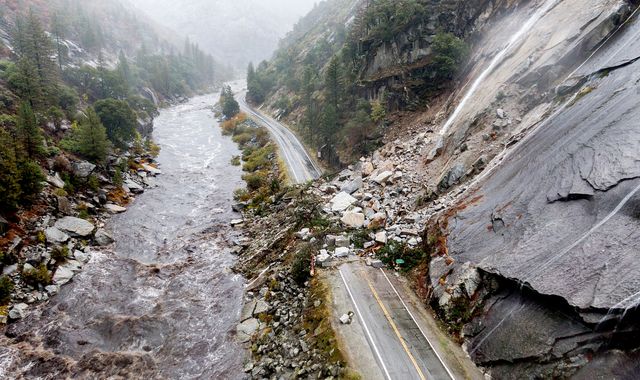